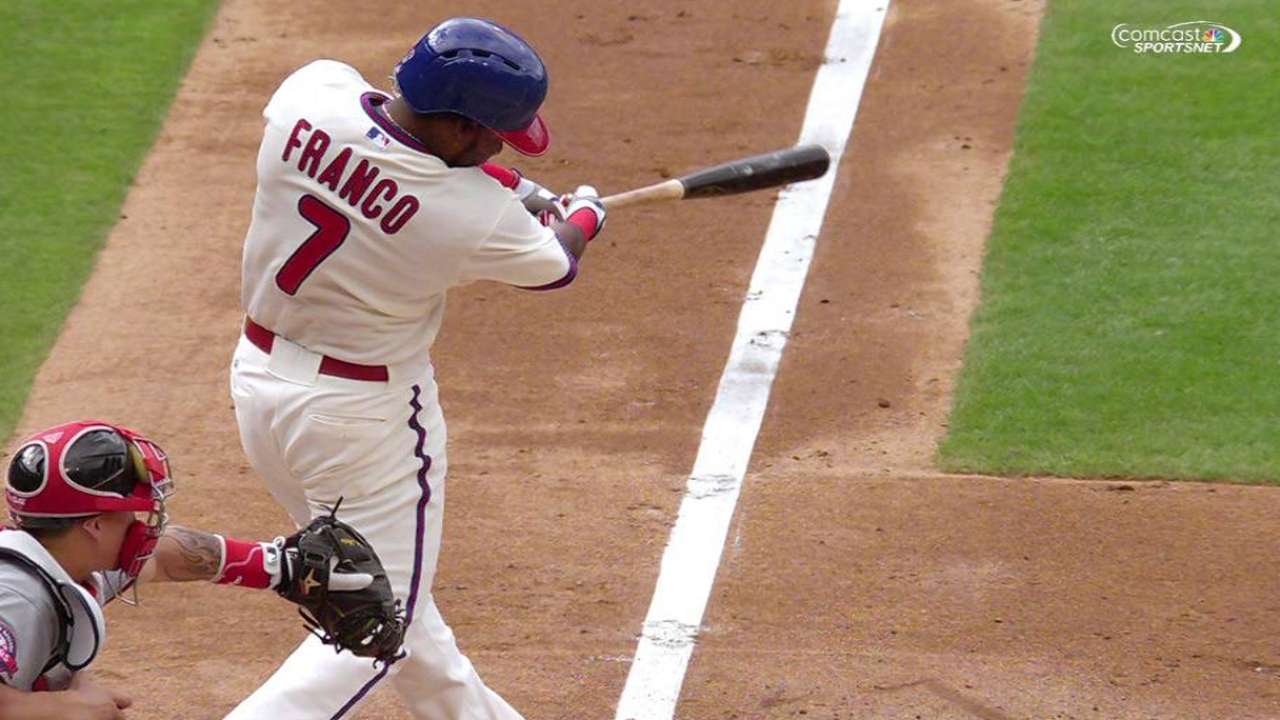 “Unfortunately in trying to get Maikel Franco back for the end of the 2015 season, he was re-injured during those efforts.”

These are the words I, and no other Philly fan wants to hear. There shouldn’t even be a chance of hearing it, but in typical Phillies fashion, they are making a head-scratching move. They are bringing Franco back from injury to play in the final few games of the season. To help in making the playoffs? Nope. Making a final charge to the wild card? Nope. Shaking off the rust before the playoffs? Nope. He is coming back from injury to get a few AB’s as the Phils make a push to not lose 100 games.

The Phillies over the years have be painfully slow in bringing up prospects, because they want to make sure they don’t rush them. They don’t want to put them in over their heads, and slow their progression. Now that we have the first young bright spot in a long time they are willing to gamble him for nothing. 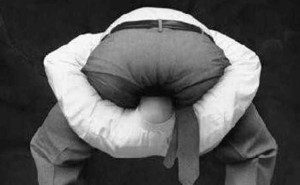 Now, I know this sounds ridiculous, but what is the point? What if he was to get hit in the wrist again and re-injure it? What if we see another game like the other night against the Mets that turns in to a back and forth “beanball” game? Is it really worth risking a young star in the making?

While a lot of people may disagree with me, I just don’t see the logic in this move. How about we learn from our own principles and not rush him back? Best case scenario is he hits a few home runs in front of approximately 2,000 fans and shows what we’ve already seen. Worst case scenario is he gets hurt, and somehow works in derailing a future star. The gamble just isn’t worth it.

Let the young guy enjoy the rest of the season traveling for free, chewing his big league chew, and unlimited Gatorade. We will see you in the spring when hopefully we can run out a team that doesn’t resemble a community college roster.

The 2015 Phillies ladies and gentlemen, catch the fever!