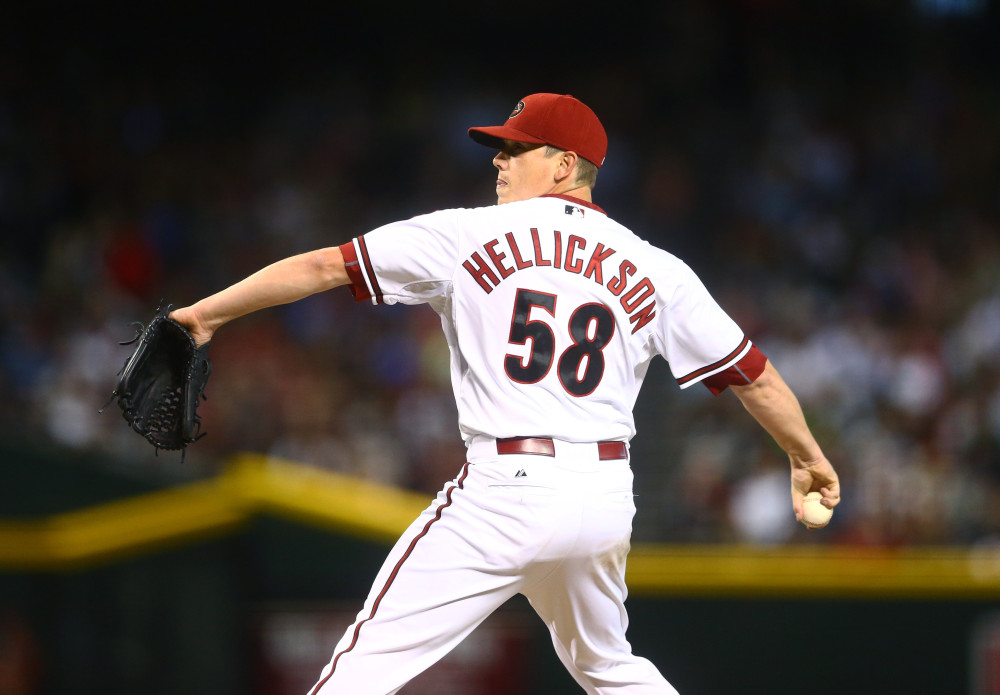 Matt Klentak has made his first official move as the general manager of the Phillies, acquiring Jeremy Hellickson from the Diamondbacks in exchange for minor league pitcher, Sam McWilliams.

The Phillies have acquired starting pitcher Jeremy Hellickson from the Diamondbacks, CBS Sports’ Jon Heyman tweets. The Diamondbacks will receive a low-level minor leaguer in return, MLB.com’s Todd Zolecki tweets. Jim Salisbury of CSNPhilly.com was the first to report (via Twitter) that a deal was in the works.

The 27-year-old Hellickson is projected to make $6.6MM in 2016 in his final season before free agency, and he will presumably help fill out the rotation for a rebuilding Phillies team. As MLBTR’s Jeff Todd noted in his Offseason Outlook post on the Phillies, the team can use a bit more certainty in their rotation behind Aaron Nola andJerad Eickhoff. Hellickson could help provide it.

Following his Rookie of the Year award with the Rays in 2011 and a solid follow-up campaign in 2012, the 28-year-old Hellickson has essentially been a back-of-the-rotation starter, fighting through injury issues along the way. In 2015, he pitched 146 innings, posting a 4.62 ERA, 7.5 K/9 and 2.7 BB/9 while missing a bit of time due to a hamstring issue.

The Diamondbacks’ return for Hellickson appears to be relatively minimal, which means that, for the Phillies, he’s a reasonable alternative to the free agent market.MLBTR’s Steve Adams noted last week that Hellickson was a potential non-tender candidate, while also pointing out that a trade was also possible. Hellickson is useful, but perhaps not worth $6.6MM, and Diamondbacks GM Dave Stewart has shown interest in pursuing higher-wattage pitching talent this offseason. Clearing Hellickson’s rotation spot and salary would help them do that.

Low risk, high reward move. What do you think about the move? Let us know in the comments and on social media.

As for Ken Giles, the Phillies are currently listening to offers for him. Not sure how I feel about that. 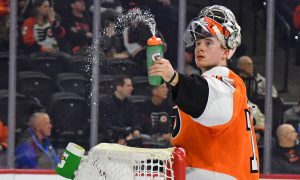 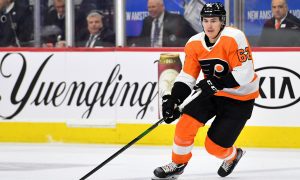