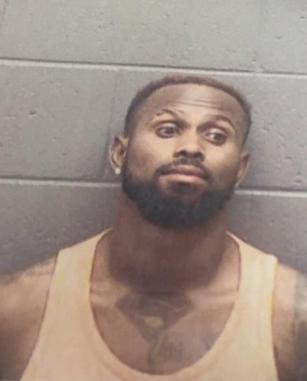 Coming off the heels of a weekend where the NFL looked bad, and Greg Hardy looked even worse, if that’s possible, after Deadspin released photos of Nicole Holder after her confrontation with Hardy, reports surfaced Monday night that Colorado Rockies shortstop, Jose Reyes, was arrested in Hawaii on domestic violence charges.

Of course, all of this is “alleged” at the time being. But that shouldn’t stop MLB from sitting Reyes until this is addressed through the legal process, however long it may take.

But, if the allegations are true?

This is Rob Manfred’s time. MLB can make a stand and dole out the biggest punishment and set a precedent. It’s time for not just Manfred, but us people in general to rise up. Go after their advertisers, make noise and demand action. It shouldn’t be this difficult for leagues like the NFL and MLB to know discipline accordingly.  We’re in a new time now, and the old ways of this kind of stuff being swept under the rug are over. It’s not the good ol’ times anymore. Take action, Manfred. Swift and concrete.