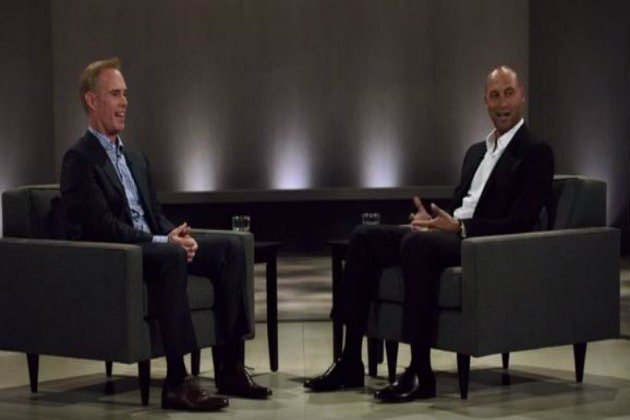 If you’ve paid attention to Derek Jeter’s career, you know that besides being one of the best (if not the best) shortstops in MLB history, you know that he has done quite well with the ladies in his lifetime. As is the case with most celebrities, there are numerous rumors that are started about them. Most are completely false, but in some cases, where there’s smoke, there’s fire.

With Jeter, one of the most infamous rumors, came from the New York Post in 2011, where they stated that Jeter would give women that he had one-night stands with, gift baskets of his own autographed memorabilia after the evening would end. So, is it true? Jeter addressed that rumor on Undeniable with Joe Buck. Take a listen here: