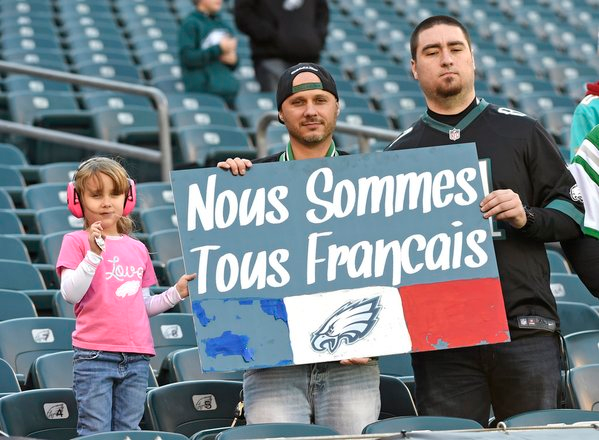 Yuck. The Eagles once again embarrassed us on the field yesterday. The good thing? The Giants and Cowboys lost, too. The Redskins won, but that likely doesn’t mean anything. However, it’s hard to feel good about such a shit division. Time to delve.

Post-game reaction outside of the Linc.

Jason Kelce didn’t pull any punches on his game.

“If you want a quote, here it is: That was the worst game of my entire career,” Kelce said.

“Three penalties. (Bleeping) bad snap. (Bleeping) just a terrible blocking performance. I got to get it corrected. But other than that, that’s about all I have to say.” 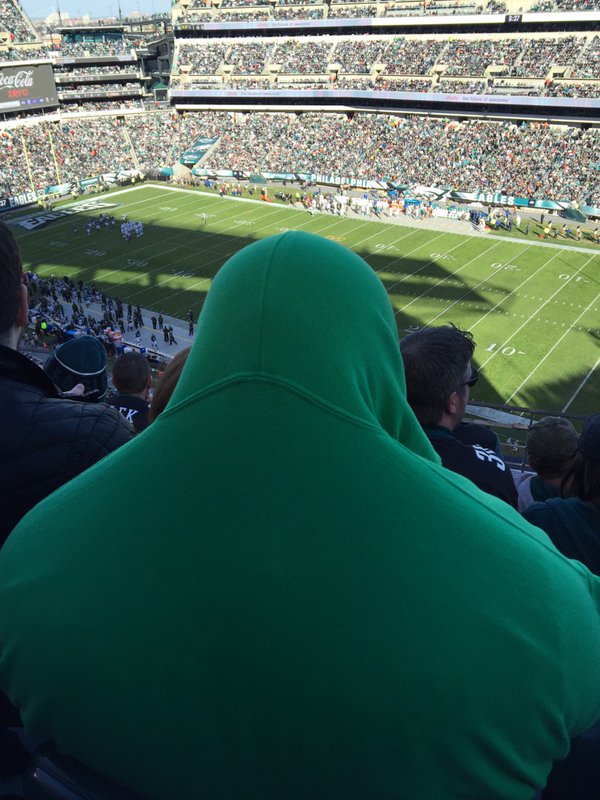 Here is Sam Bradford leaving the field to go to the locker room. He was not being booed and he wasn’t being cheered for being hurt. We’ll have more on this apparent narrative later. 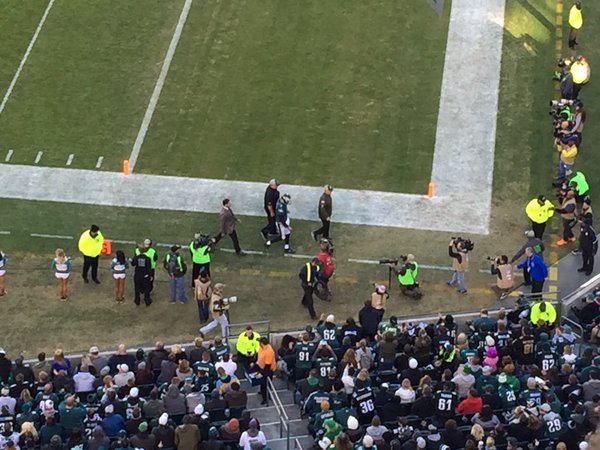 The Army football team took the field on Saturday with the flag of France.

The Phillies are apparently listening closely to offers for Ken Giles, and traded for another pitcher over the weekend.

Zebras were on the loose in Philly yesterday.

Look here's a little video of them running ? pic.twitter.com/woLShf5lZV

Zebra has been captured pic.twitter.com/fVHzzAn5wy

A Philly native was in Paris during the terrorist attacks Friday night.

Mark Streit with the worst male injury ever?

One year after walking on a WWE ramp, Sergeant Dan Rose walked again at the Linc yesterday.

Maybe if Titans defenders actually could stop Cam Newton, then they wouldn’t look like such crybabies.

Julian Edelman broke a bone in his foot.

Idiot on the field.

T.J. Ward is an asshole.

Cardinals offensive lineman, Mike Iupati, left last night’s game in an ambulance after getting hit in the head. Good news is he reportedly has feeling in all his extremities as of now. 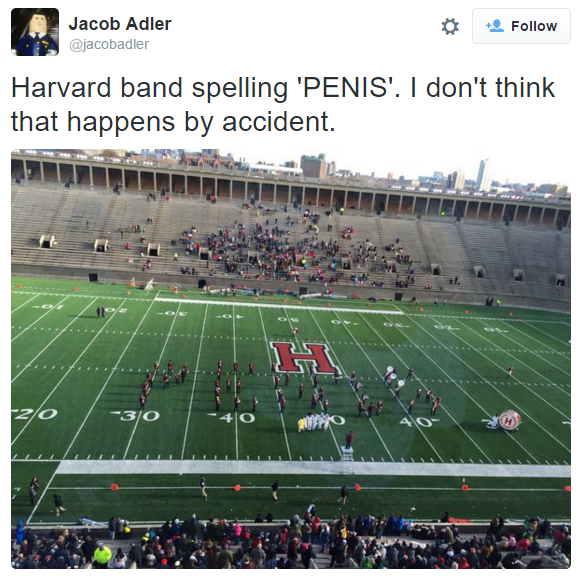