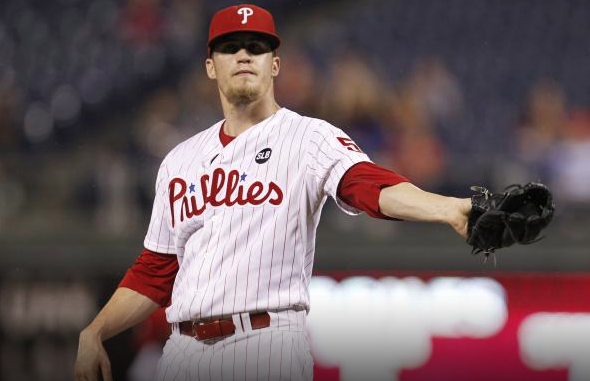 Baseball’s winter meetings have gotten off to a rousing start, with trades—some completed, some falling apart—free agent signings and enough rumor and speculation to fill Dodger Stadium.

Nobody seems to know whether Miami’s Jose Fernandez is actually available in a trade or not. The Marlins say he’s not, via the Miami Herald’s Clark Spencer, while multiple well-known and highly respected sources, including ESPN’s Jayson Stark and CBS Sports’ Jon Heyman, have heard otherwise.

One thing is for sure: If and when Miami does shop Fernandez, its asking price for a pitcher that will pitch on an innings limit in 2016 and is a stone cold lock to test free agency in three years will be outrageous. So we’re not even going to attempt to piece together a hypothetical Fernandez trade this week, since it appears to be an effort in futility.

That said, there’s plenty for us to sink our teeth into.

From All-Star closers to All-Star catchers; young, up-and-coming stars to youngsters that have been around for a few years, some intriguing, impactful players could be switching teams in the not-so-distant future.

Keep in mind these proposed deals are only ideas and pure speculation. Unless otherwise noted, there’s no indication any of them has actually been discussed.