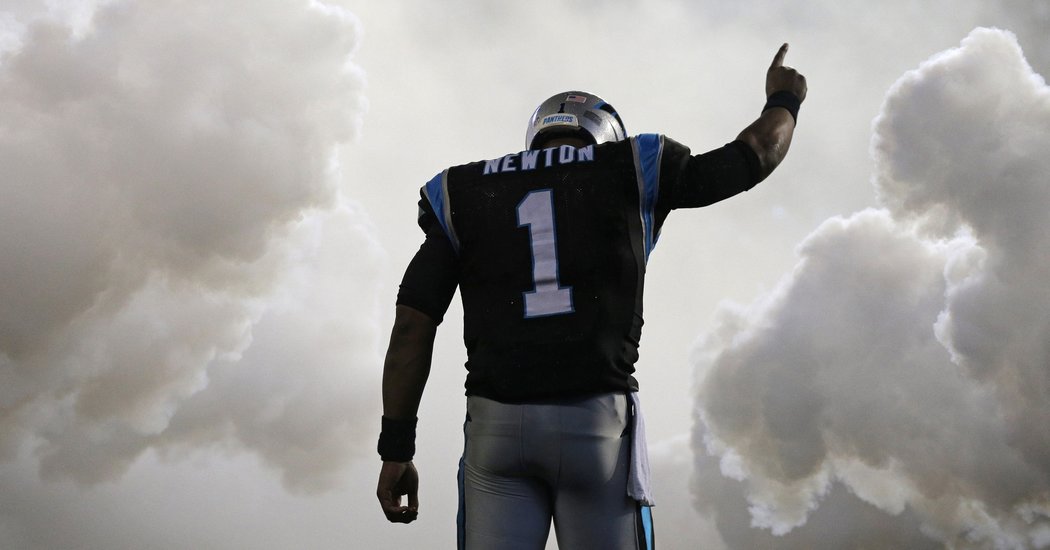 NFL week 16 is upon us. Ready or not, it’s Championship week for most, so let’s get into my abbreviated holiday edition of my week 16 preview. 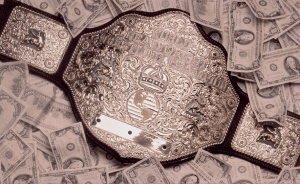 It’s here. After a long hard fought year, some of you have made it to the promise land A.K.A. Championship week in Fantasy Football. There’s no need to panic either. If you’ve made it this far, you got here for a reason. Don’t get nervous, you’ve made sound decisions to this point. Here are a few tips on how you should proceed.

Play the hot hand – Go with whatever players have been producing for you coming into this week. Don’t worry about the “Big Name” player. For example; Dez Bryant has been unreliable since returning from injury. If you have Doug Baldwin, don’t you even dare think of replacing him with Dez because of the name.

Keep an eye on the weather – Weather can play a factor in how some perform, so just make sure you keep an eye on weather forecasts. If it’s snowing, you should avoid if possible.

Hoard players from the waiver wire if you must – Even if your starting lineup is set for the week, if you see a player on the wire that could potentially help your opponent, grab him off the wire to block the competition from getting him. It’s better for that potential game changer to be on your bench than to be in your opponent’s lineup being used against you.

What will this coming week hold for the Eagles and their soap opera? They must win out to ensure a spot in the playoffs. The week has already been dominated by Demarco Murray talk and him being really, really pissed. The drama is getting kind of old, but it’s tough to imagine it not weighing this team down. It’s truly one game at a time for Philly now. A loss this week and it’s going to be a long offseason. 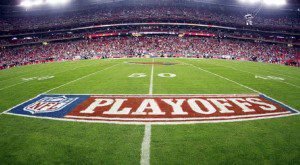 Denver clinches a playoff spot with:

Pittsburgh clinches a playoff spot with:

Minnesota clinches a playoff spot with: 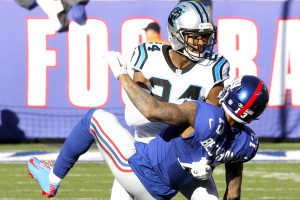 Gulp! Next up for the Panthers feeding session are the Falcons. The Falcons finally won last week after losing seven games in a row. The Panthers are 14-0 after a wild matchup against the Giants. It’ll be interesting to see how this week plays out with the Panthers ending their pregame bat ritual thanks to the whole Odell Backham mess. Does this mess distract the Panthers or will this just be used as another motivating tool for them. Perfection awaits, so curious minds want to know.

5. How bad does Washington want it? 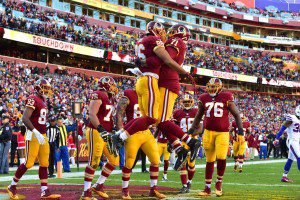 The NFC East has been dreadful all season. But, the moment has arrived to crown a division champ. The question remains though, how bad does Washington want it? All they have to do is take down the Eagles in Philly this week. Win and they’re in. It’s simple, right? Nothing has been simple in this division all season. If Philly pulls out the win though, they control their own destiny when they head up to New York next week to face the Giants. If the Skins don’t win this week  and the Eagles don’t win next week, I’ll officially give up on this division. The division literally has my head like… 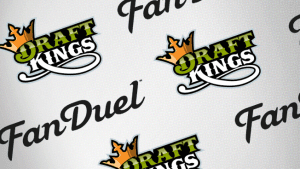 Each week I will give you my DFS value plays of the week for each position. I’ll supply you with their weekly salaries for both FanDuel and DraftKings, since the salaries are a bit different at each site. At the end of the day, the final decisions are yours to make. I’m just here to try to guide you in the right direction. Without further hesitation, please give a listen to my DFS value picks for Week 16:

Each week I will present what I think are the juiciest fantasy matchups at each position. I don’t want to keep you guys waiting, so let’s take a look at the juiciest matchups for Week 16:

Matthew Stafford (DET vs. SF) – Stafford and the Lions have been much improved over the second half of the season. On the year he’s 341/516 for 3663 yards and 27 touchdowns. He’s got a great matchup this week against the Niners, so plug him into your lineups with confidence.

Sammy Watkins (BUF vs. DAL) – Watkins has been lit as of late. He has 44 receptions for 827 yards and nine touchdowns this season. He’ll keep it going against the Cowboys this week.

DeAngelo Williams (PIT vs. BAL) – Williams has been tremendous in his fill-in role for Le’Veon Bell. With 178 carries for 799 yards and nine touchdowns on the season, he has the Steelers looking real dangerous come Playoff time. The Ravens defense won’t be a match for him this week.

Greg Olsen (CAR vs. ATL) – On their quest for perfection, the Panthers have relied on veteran TE, Greg Olsen to supply their offense with consistency. After a slow start, Olden has really picked it up as of late. He’ll keep it going this week against a bad Falcons team.

Kansas City (vs. CLE) – Eight wins in a row for the Chiefs and in that time period, their D has forced 20 turnovers. Watch out Cleveland! You’re a dead team walking this week.

Chris Boswell (PIT vs. BAL) – Boswell has had double digit fantasy points the six games in a row. Make it seven this week. Dude came out of nowhere this year.…

Jordan Matthews (PHI vs. WAS) –

Matthews has a big statistical week last year in the Eagles blowout loss to the Cardinals. Consistent is one thing that Matthews hasn’t been this year, unless yo’re talking about him dropping the ball. With their season on the line against the Skins, I think the Eagles and Matthews will metaphorically drop the ball. Get the golf carts ready.

This is my last Fantasy preview for this season. I hope you all enjoyed these previews. You can can follow me on Twitter (@ViggieSmalls765) and Instagram. Keep it locked to PhillyInfluencer.com daily for fresh content from me on everything sports related.