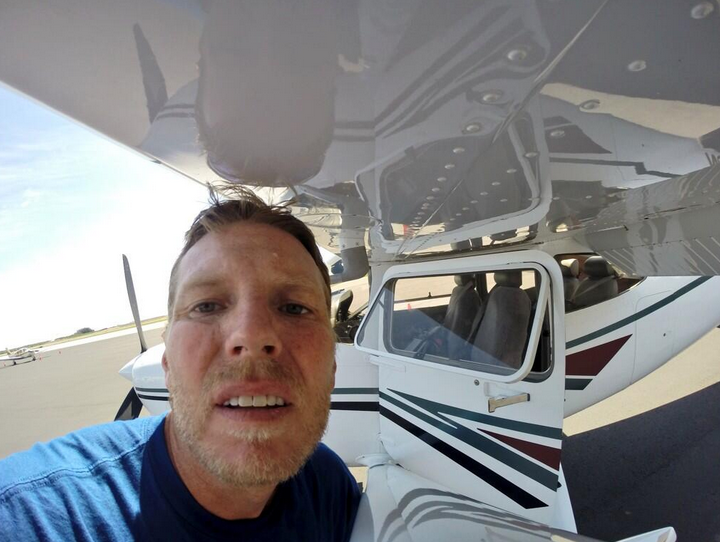 Yesterday, we wrote about how Roy Halladay tweeted he didn’t care for Roger Clemens or Barry Bonds to get elected into the Baseball Hall of Fame due to their alleged PED use. And he wasn’t pulling any punches. Late last night, Clemens responded to Halladay’s semi-rant, via this text message:

I was asked to comment on the subject of the Hall of Fame once again by some of my friends in the media,” Clemens wrote in a statement, via ESPN.com. “I will say thank you again for those who took the time to vote. I have distanced myself from the subject and have moved on. Having said that, what is disheartening is getting a call or a text from family or friends about an ill informed player making an asinine statement. The latest coming from a former Blue Jays pitcher. Just to enlighten him, he was accused of using amphetamines by the ‘strength coach.’ You should be very careful when putting tweets out while not having your facts on the matter at hand.”

Boom. I wonder if Halladay will have a comeback to those allegations?