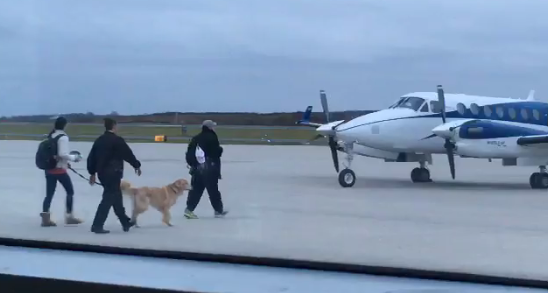 We showed you the video of Chip Kelly and company leaving Philly after being fired on Tuesday night, wondering where he was off to? Back to Oregon? New Hampshire? New Jersey?

Nah, it was remarkably none of those…! Chip took some much needed vacation time in Key West, Florida it looks like. 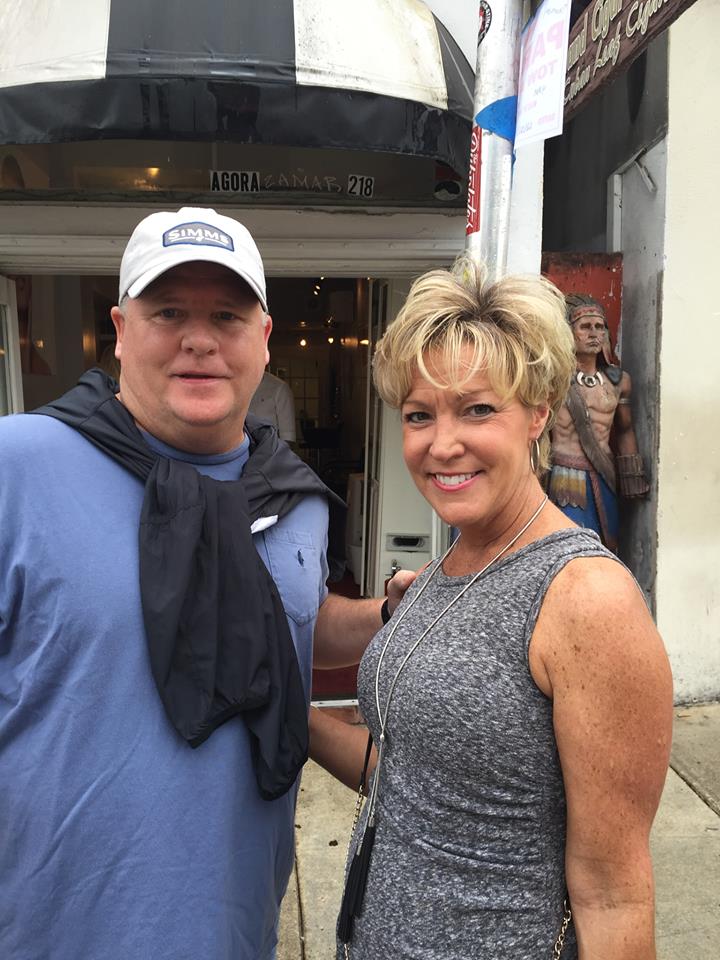 Chip was spotted at Rick’s Key West Bar today in the Sunshine State, likely watching the Browns game. Chip looks, dare I say, happy? Human, even. Maybe, just maybe, it was Chip that needed to get away from Jeffrey Lurie and Howie Roseman. Maybe… just maybe.

But, hey, you think the Chipper won’t pass up the opportunity to throw back a few with Johnny Football after every game? Maybe head to the Titans and reunite with his basically adopted son, Marcus Mariota? Looks like Chip knows what’s in store for his future!

And Rich Lowry sends us this pic from New Year’s Eve, where Chip and his girlfriend were ringing in 2016 in the Island Dogs Bar in Key West. 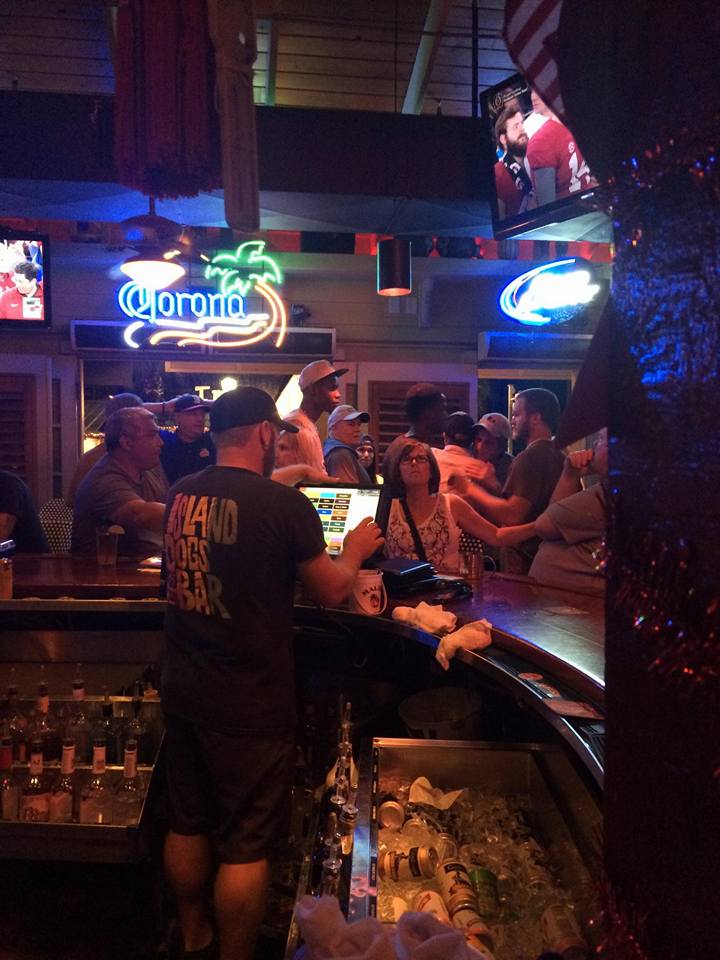