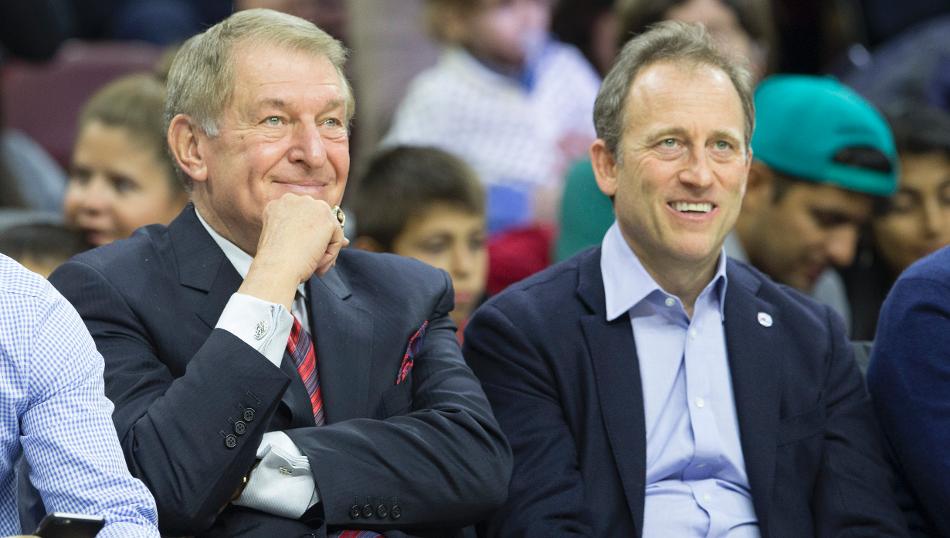 The Sixers reportedly tried to make a big splash at the trading deadline. They tried to acquire one of the young stud point guards in the league, and one that I personally covet the most. So, who is this mystery player?

Here is the info courtesy of RealGM:

The Philadelphia 76ers offered Ish Smith, Nik Stauskas, an expiring contract and a 2016 first round pick to the Atlanta Hawks for Dennis Schroder.

Smith couldn’t have been included in a multi-player deal since he had been acquired fewer than 60 days before the deadline, but he could have been moved in a second deal.

Smith is expected to have significant interest in free agency.

The Sixers and Hawks could revisit their trade talks in June.”

I would have been ecstatic if they could have pulled this one off! Schroder is a defensive beast that I feel hasn’t gotten even close to his ceiling of potential.