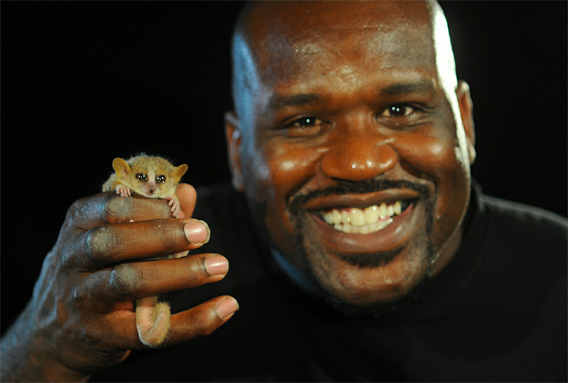 “The NBA Draft Lottery is rigged.” That’s a statement I’m accustomed to hearing from average sports fans that don’t have a clue and just like to hear themselves talk. Never did I believe we would hear that statement coming from a part owner in the league! Shaquille O’Neal, on his latest episode of The Big Podcast With Shaq, revealed that he believes the NBA will rig the 2016 NBA Draft Lottery and send Ben Simmons “somewhere sunny and exciting.”

O’Neal seemed to believe everything he was putting out there, saying, “Philly can tank all they want. They’re not getting the first pick. Ain’t no way they – whoever ‘they’ may be – is sending that young man to Philadelphia.” Here’s the audio:

As with everything in life, you can think whatever you want. However, if a part owner believes that the NBA Draft Lottery is rigged, there has to be a huge uproar over this! It wouldn’t shock me to hear Shaq issue an apology. Because in 2016, an apology cures all.