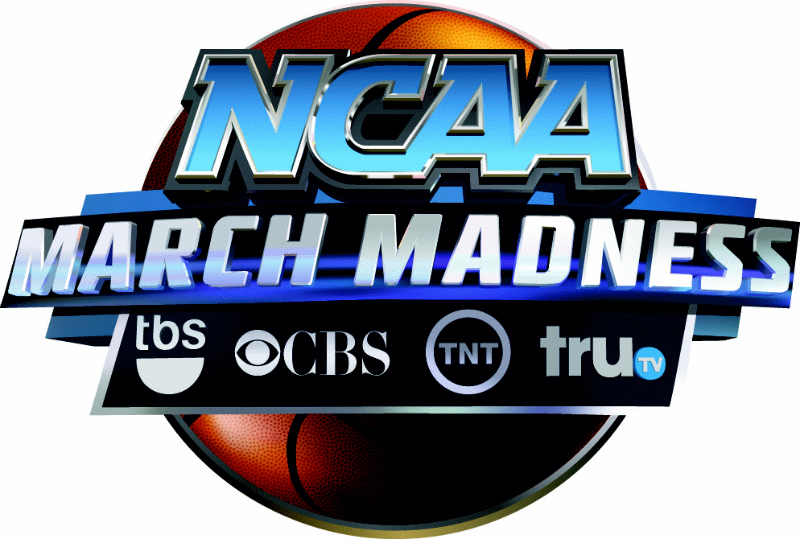 March Madness is in full swing this week as the 68-team NCAA Tournament begins on Tuesday with the First Four, and the first and second rounds taking place beginning Thursday and going throughout the weekend.

Three area teams will be participating in the dance. Villanova, fresh off losing the Big East Championship game to Seton Hall, drops to the second seed in the South Region and will take on 15th seed UNC-Asheville Friday in Brooklyn. Tip is at 12:40 P.M.

Temple will also play in Brooklyn on Friday, playing 7th seed Iowa at 3:10 P.M. Should Temple defeat Iowa and Villanova defeat UNC-Asheville, the two will clash in the second round.

Meanwhile, St. Joseph’s will travel all the way across the country to Spokane, Washington and take on 9th seed Cincinnati in the West Region on Friday at 9:57 P.M. Fresh off winning the A-10 Championship, the 8th seed Hawks probably aren’t too happy they have to travel across the country, but it keeps hope alive that the National Championship Game could be Philly vs. Philly. Think about that.

We go through great lengths to prevent the tournament field from being revealed early and the NCAA took its usual measures to protect this from happening. Unfortunately, and regrettably, the bracket was revealed prior to our broadcast partners having the opportunity to finish unveiling it. We take this matter seriously and are looking into it.”

Also download the March Madness Live app from these links for your respective devices: iPhone/iPad, Android, Amazon, and Windows. Enough madness for now. Let’s get to the brew.

Godfatherlocks.com: March Madness is almost here! Why wait to place a wager during tourney time, when GF is making money now. NBA & NCAA hoops are in full swing, be sure to check out Godfatherlocks.com now!

Scary moment in the Sixers game on Friday night as Jerami Grant and Robert Covington collided, sending Covington to the hospital with a neck injury.

I’m feeling good about Chase Daniel being an Eagle. You should, too.

Jahlil Okafor’s season is over, but it’s not as bad as it could’ve been.

A VCU cheerleader wasn’t too happy that the team she cheers for lost to St. Joseph’s.

Did a takeout order lead to the deal to send Byron Maxwell and Kiko Alonso to Miami?

Brent Celek was spotted being Irish this weekend out on the town.

Did you see anyone out being Irish this weekend? Got any crazy videos? Hit us up at thephillyinfluencer at gmail dot com.

Bill Simmons says ESPN won’t let any of their employees on his podcast:

During a conversation on “The Bill Simmons Podcast” about the Cleveland Cavaliers, Simmons’ good buddy Joe House noted it was a “shame” Simmons couldn’t have ESPN’s NBA insider Brian Windhorst on the podcast to discuss the state of the team.

Simmons quickly veered to the left to explain why Windhorst couldn’t be on the podcast, how this ruined any hope of a friendly relationship with ESPN, and suggested that his new website, The Ringer, will hire somebody for the sole purpose of firing shots at the network.

Bill Simmons: I’m glad you mentioned that. You know why I can’t have Brian Windhorst on? Because ESPN won’t let anyone from ESPN come on my podcast, which is fine, but it’s just laying down the ground rules for what is going to unfold over the next few years. It could have been friendly and it’s not going to be friendly.

JH: I’m excited to see how unfriendly it can get.

BS: Just wait until The Ringer hires a public editor for ESPN, that writes for The Ringer. That’s going to get very unfriendly.

How would you troll Sidney Crosby?

Speaking of the Clippers, Kanye West wants to redesign their mascot.

Now I hope Pete Rose never gets in the Baseball Hall of Fame. Unless he continues to do things like this:

.@realDonaldTrump b4 u get 2 worked up, know that @PeteRose_14 will sign anything u tell him pic.twitter.com/1veSFZ9Oq0

Martavis Bryant could miss next season due to violating the NFL’s substance abuse policy – again – after missing four games last season after being suspended for the same reason. 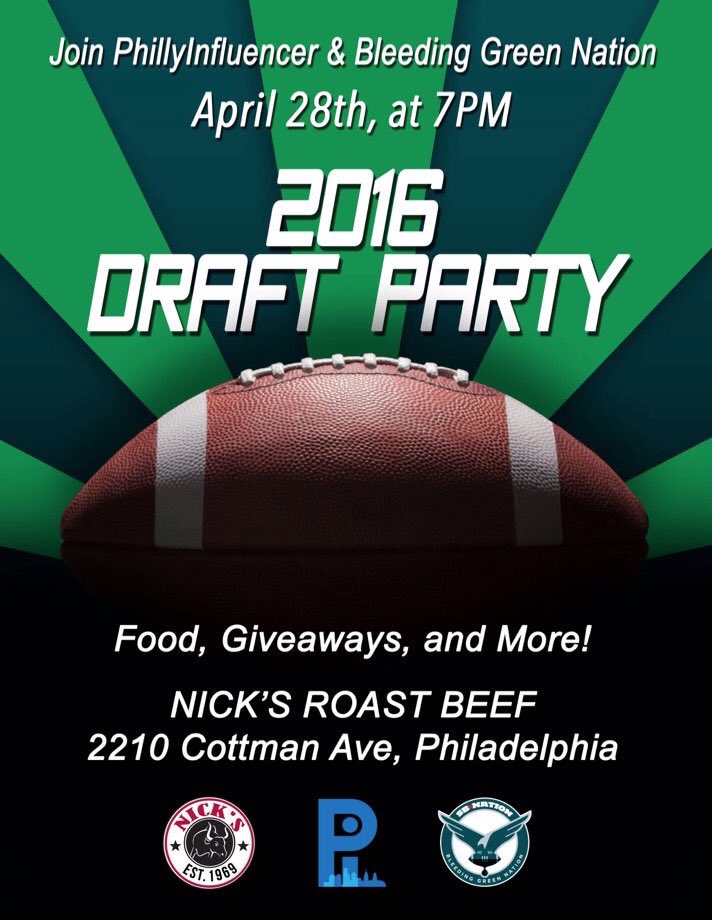 Philly Influencer and Bleeding Green Nation are teaming up for a great NFL Draft Party this year from Nick’s Roast Beef on Cottman Ave. Stay tuned for more details later this week.

Philly Influencer is also finalizing details for the a tailgate party at the Phillies’ home opener on April 11th against the San Diego Padres at 3:05 P.M. Tickets and details will be released later this week, as well, so stay tuned for that.

Speaking of events on Broad Street, yours truly will be taking in WWE’s Monday Night Raw next Monday when the Road to WrestleMania stops at the Wells Fargo Center. WWE usually pulls out all the stops in the weeks leading up to their biggest event of the year, so it should be a great show. If you’re planning to be in the arena, let me know.