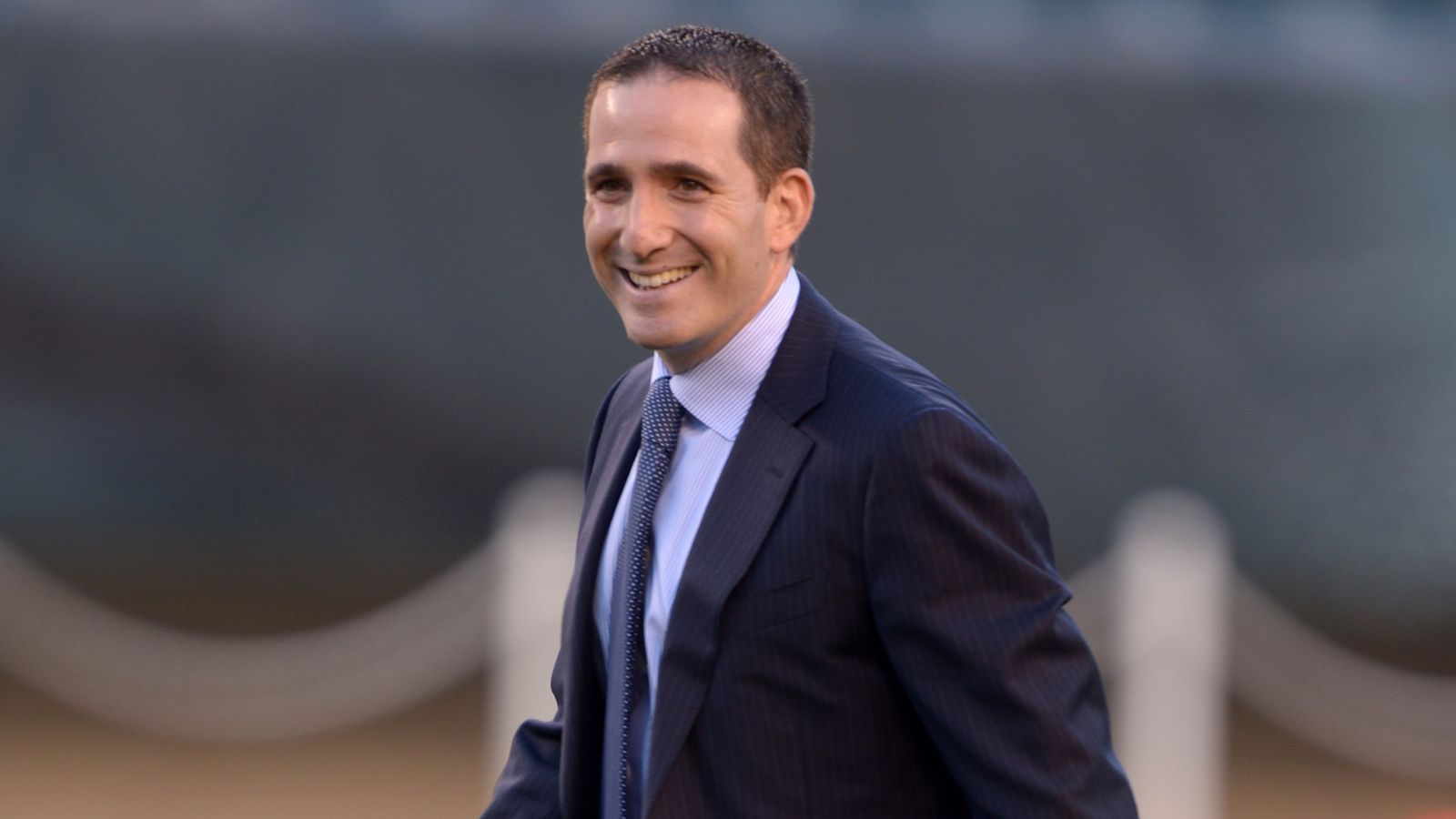 With news of the Eagles making a trade with the Cleveland Browns for the second pick in this year’s NFL draft, the reviews that I’ve seen so far have been mixed. One thing about Philadelphia fans is that they’re the most passionate fanbase out there and I challenge anyone to say otherwise.

Most of the fanbase seems to like the deal, at least based on what we’ve heard publicly thus far.

One of our diehard Eagles fans, who goes by the name of EDP445 on YouTube, was on the other side – the side of loathing – after yesterday’s trade and he certainly didn’t hold any feelings back in this extremely NSFW YouTube video. Warning: proceed with caution because it’s a doozy. Check it out!