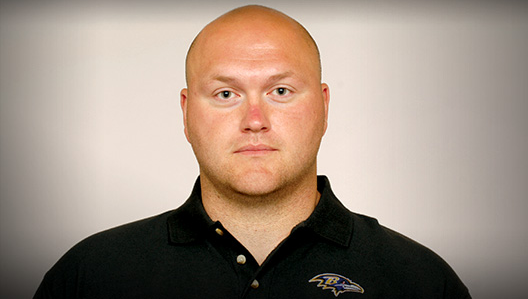 We mentioned last week the Eagles were re-starting their search for a “player personnel head” since they put the search on hiatus while preparing for the draft. Maybe that’s why Howie Roseman was able to move up in the draft so swiftly. But I digress.

The Eagles’ search is over, and pretty quickly I might add, as they’ll hire Joe Douglas to, for all intents and purposes, head their player personnel department. ESPN’s Todd McShay confirmed the hiring, though the Eagles haven’t made an official announcement yet.

While McShay confirmed the news, it’s been a hot topic over the weekend. The Inquirer‘s Jeff McLane said a deal was close to being finalized. More from McShay:

The Philadelphia Eagles have beefed up their personnel department with the addition of longtime Baltimore Ravens scout Joe Douglas. The hiring was confirmed by ESPN’s Todd McShay.

“The Eagles hit a HR by hiring Joe Douglas,” Jeremiah tweeted Monday. “They followed that up with another HR by adding Andy Weidl. 2 of NFLs top evaluators.”

It is unclear exactly how the new-look Eagles front office will be structured. After firing head coach and top personnel man Chip Kelly in December, owner Jeff Lurie said the team would hire a new “head” of personnel.

Former CSN Philly’er, Geoff Mosher, tweeted about how he’s been told how great a Douglas hire would be. He could be a future general manager, and possibly Howie Roseman’s replacement should things not work out with Carson Wentz?

Received this unsolicited text from NFL personnel man. "If the Eagles get Joe Douglas that's a huge get for them." Called Joe a future GM.

Mosher was also on BGN Radio recently and talked about what he’s been told about Douglas.

He comes from and excellent chain there in Baltimore, really good pedigree, really good system. The one thing I get a lot about him is that he’s a really strong communicator and knows how to pull an entire staff together …”

He sounds like the polar opposite of Chip Kelly and 2000-2014 Howie Roseman. This could be a very good and very underrated move by the Eagles.