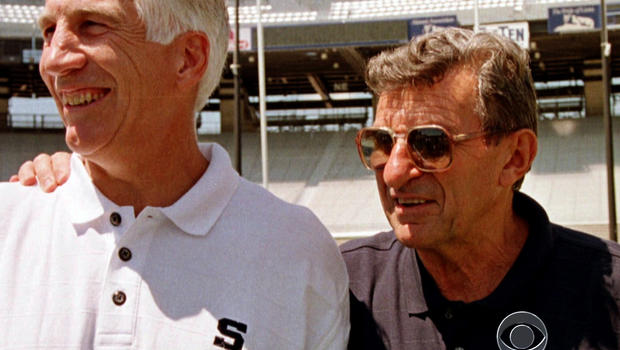 Huge news is coming out now about evidence that Penn State University and Joe Paterno knew about Jerry Sandusky’s child sex abuse nearly four decades ago, and it didn’t go any further than the university’s athletic director at the time. PennLive.com sums it up [bold emphasis mine]:

It came in the form of a single line in a court order on a related insurance coverage case involving Penn State, and its full ramifications can’t immediately be gauged.

But that line was eye-popping in itself.

The line in question states that one of Penn State’s insurers has claimed “in 1976, a child allegedly reported to PSU’s Head Coach Joseph Paterno that he (the child) was sexually molested by Sandusky.”

The order also cites separate references in 1987 and 1988 in which unnamed assistant coaches witnessed inappropriate contact between Sandusky and unidentified children, and a 1988 case that was supposedly referred to Penn State’s athletic director at the time.

All, the opinion states, are described in victims’ depositions taken as part of the still-pending insurance case, but that, according a PennLive review of the case file, are apparently under seal.

“There is no evidence that reports of these incidents ever went further up the chain of command at PSU,” Judge Gary Glazer wrote, in determining that because Penn State’s executive officers – its president and trustees – weren’t aware of the allegations, he would not bar claims from that time frame from insurance coverage.

What’s interesting about this is that it became public during an insurance case in court where Penn State is seeking “to be reimbursed $60+ million it’s paid in nearly 30 civil claims pertaining to abuse by Sandusky.” The insurer claims the above incident happened. There is, however, no proof of evidence available at this time.

But that doesn’t mean it didn’t happen.

Other sections of Glazer’s pre-trial order Thursday held that the university cannot claim coverage for Sandusky settlements for abuses started between 1992 and 1999 because of specific provisions in policies written in those years excluding claims of sexual abuse.

But it is the Paterno allegation that is eye-popping, because of the unending national conversation and curiosity over how much the late and legendary Penn State coach may have known about Sandusky’s actions during their lengthy careers together.

You can read more here.

UPDATE: Twitter user (@Ugarles) puts this into perspective – it’s that the insurance company in this case alleges Paterno and co. knew due to a complaint. But that’s never been quantified. Read these series of Tweets:

i'm going to say something very technically legal and unpopular about the paterno decision, so bear with me for a few tweets.

this was a motion for summary judgment; whether or not this was true didn't matter in the ultimate determination by the court.

the court found that even if paterno knew, he didn't tell anyone at PSU with an obligation to notify the insurer, so PSU was off the hook

and then penn state lost anyway because even though it won the notice argument, it lost the on-the-nose "sexual abuse" exclusion

it tried to argue that the abuse wasn't in the scope of sandusky's employment and the court replied "duh. nobody gets hired to molest kids."

"but he molested kids by using his influence and position as a coach at penn state, so you don't get reimbursed for your settlements"

did paterno know? idk. but this opinion only shows that the insurance company said it, which *might* mean that they had evidence but ??? 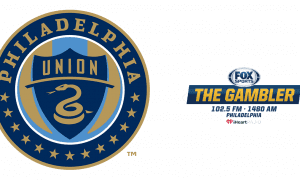