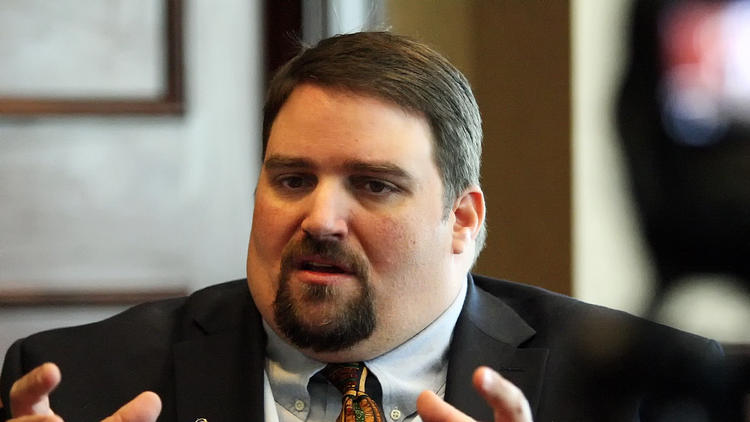 Last night, we posted about the allegation made by insurers that Joe Paterno knew about Jerry Sandusky’s child sex abuse dating back to 1976. Today, his son, Scott, responded to the allegations with this series of Tweets:

It would be great if everyone waited to see the substance of the allegation before they assume it's true. Because it's not.

This is about an uncorroborated allegation made months after joe died about a phone call 40 years ago. It's bunk. https://t.co/8Uo7tfcmy8

Scott also thinks that because Sandusky at the time was “an obscure assistant coach no one had yet heard of,” that’s enough of a reason to dismiss these new allegations.

For context, story is in '76 JVP protected an obscure assistant coach no one had yet heard of, when JVP had 5 kids ages 4-14. It's bunk.

I’m not exactly sure that constitutes as a valid reason to dismiss the allegations. Before Paterno passed away, he publicly said he wish he did more and didn’t know how to handle the child sex abuse allegations.