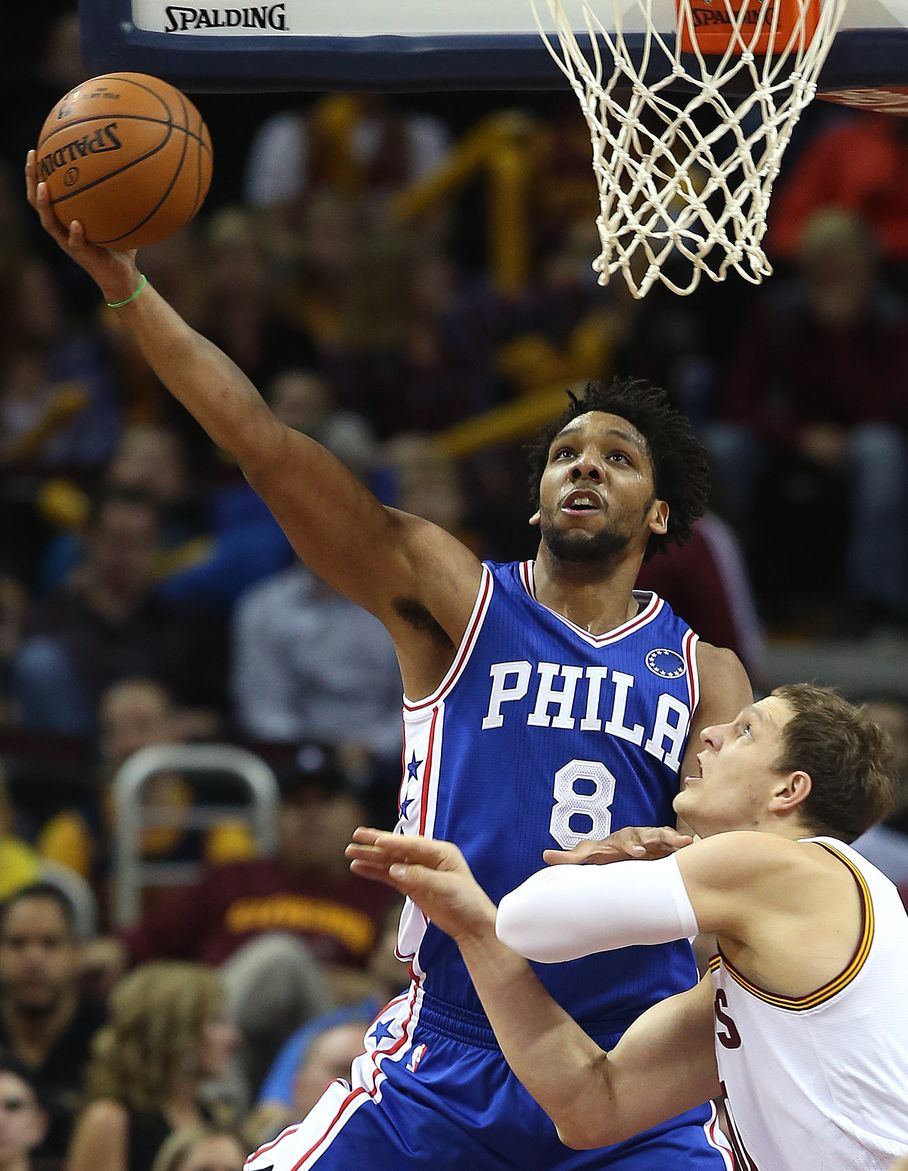 The Sixers aren’t getting rid of the first overall draft pick. That much is certain. It has to be. If they move back in the draft, then this world will explode. But that doesn’t mean the Sixers can’t move other parts, and out of Joel Embiid, Jahlil Okafor and Nerlens Noel, they very well could move one of them before next season begins. The hot topic today was about Okafor and the possibility of the Sixers moving him, thanks to CSN New England’s Gary Tanguay, who joined the WIP Morning Show and said the Celtics would trade the third overall pick in this year’s draft for Okafor:

Angelo Cataldi: You have been on top of this story with the Celtics’ affection with Jahlil Okafor. Is that still there? Kind of give us sense of where they are with that.

Gary Tanguay: Yeah, yeah, I think so. As soon as the lottery came down, there was buzz immediately that Philadelphia wanted to move and they wanted that number three pick because they’re interested in Kris Dunn out of Providence and then you would have Dunn, and you know, say, ‘I know what the Sixers are thinking, they go with Simmons, you have a guard in Dunn, and then you get your big guy Noel and you ship Okafor up here.’ The Celtics would do that deal in a minute.

Cataldi: Whoa, whoa, stop! You’re telling me, that right now, if the Sixers offered Okafor for number three, the Celtics would say yes?

Rhea Hughes: And Gary thinks it would be dumb of the Sixers, don’t you Gar?

Tanguay: Well, yeah because, I love Okafor. I think he’s your best player. I like him better than Noel.

The whole premise is the Sixers being confident in drafting Kris Dunn third overall, with him becoming the franchise point guard, and being fine with getting rid of Okafor. Would the Celtics get rid of the third overall pick for Okafor? It’s not exactly out of the realm of possibility. Boston finished 48-34 and fifth in the Eastern Conference this season. Okafor can be a bonafide star in this league. It’s a possibility, especially when people in New England are saying it.

Listen to the entire interview below. 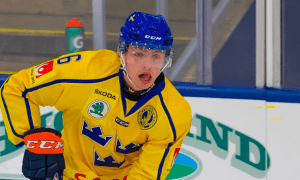 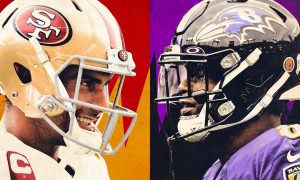