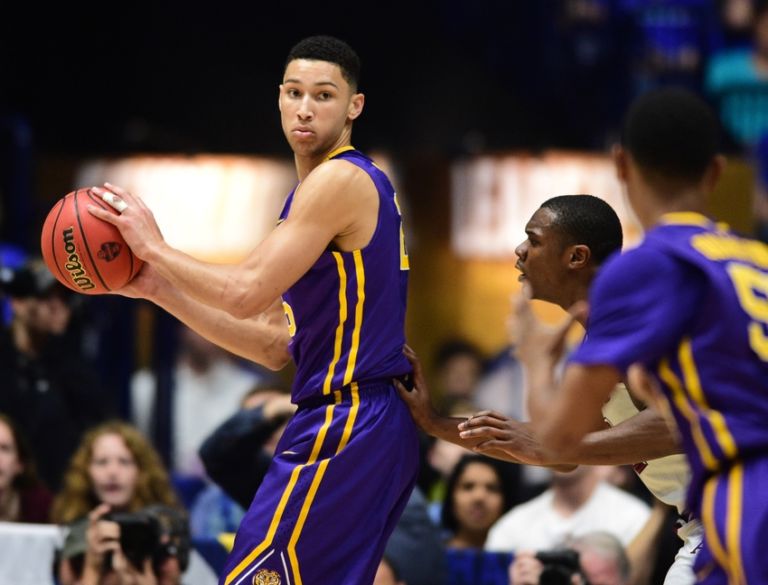 We told you the other day about Kevin Hart calling out Ben Simmons for not wanting to have a workout for the Sixers, even though he didn’t workout for other teams either. Though many, including myself, don’t see that as a big deal, there are plenty that seem to be butthurt about it and feel like this is a major character flaw for Simmons.

Former NBA star Tracy McGrady has joined the Whining about Simmons Club as he took a jab at Simmons, without saying his name, while he was on ESPN’s The Jump on Friday. Here’s what McGrady had to say:

These guys need to get over it already. Simmons clearly doesn’t want to chance not being drafted number one overall in the draft with a poor workout. The Sixers already reportedly met with Simmons on Thursday night in Cleveland. One way or another, the Sixers will make history this week when they draft Simmons, so let’s all relax a bit.