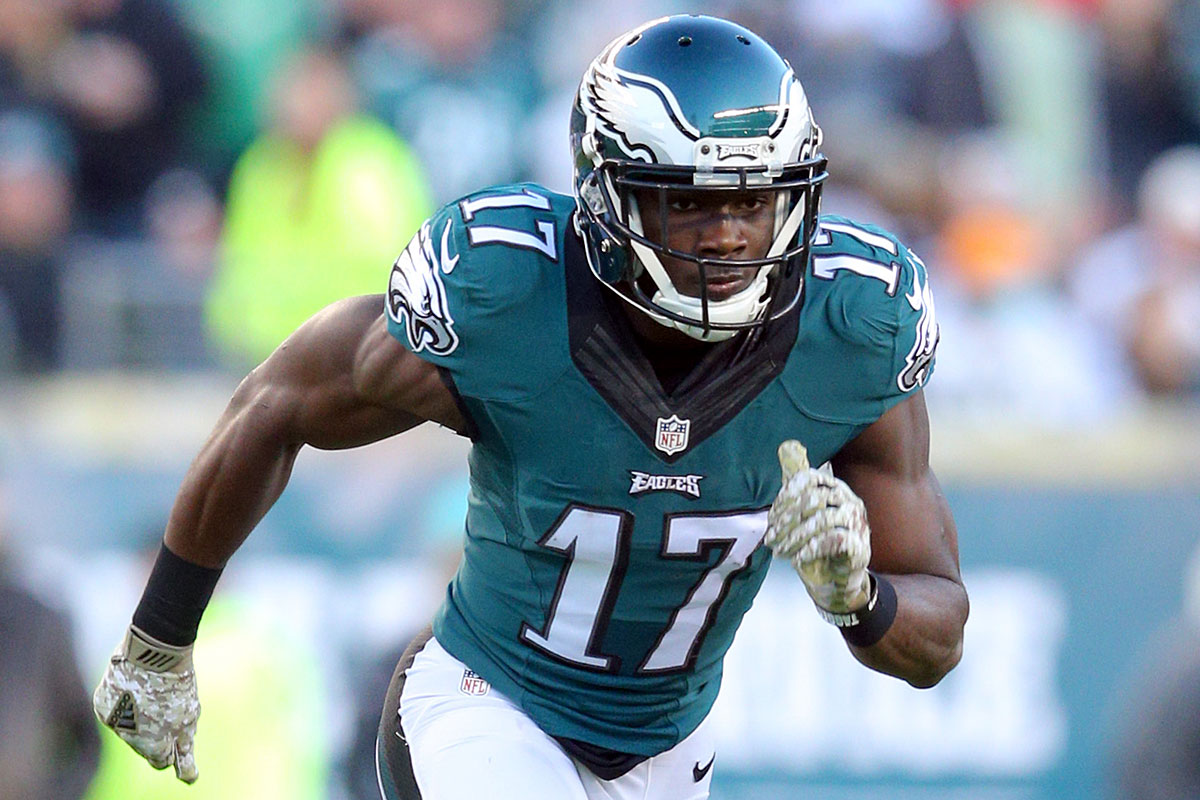 It just doesn’t make sense to start Nelson Agholor tonight. The guy has had a tough season and last week’s brainfart against Seattle followed by a huge drop didn’t endear himself any more to Philly. Agholor is seeing a sports psychologist and, in my opinion, would benefit from taking a week or two off and watching from the sidelines or press box.

That might happen as early as tonight. According to NFL Network’s Ian Rapoport, the Eagles are thinking about limiting Agholor, or deactivating him altogether.

#Eagles plan limit snaps for or even deactivate WR Nelson Agholor tonight: Will use Jordan Matthews outside more, Paul Turner in the slot

I feel a bit bad for the kid, but he was a highly-touted prospect and the Eagles picked him in the first round. He shouldn’t have struggles like this. Then again, maybe he’s the next Brandon Graham. Hopefully we won’t have to wait four more years to see it.