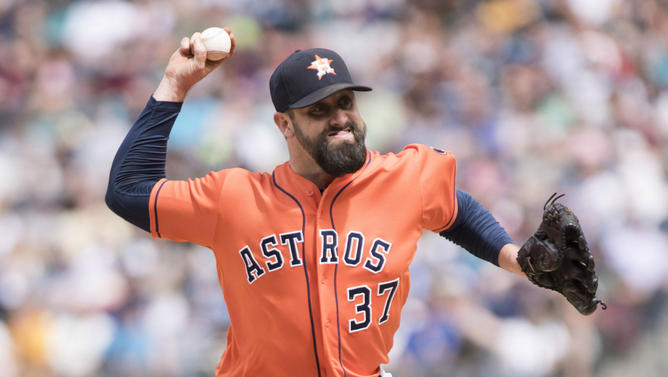 This offseason is sure to be an interesting one for the Phillies, who continue to reshape the roster and get younger.

Another step was taken to achieve the next level in the rebuild by general manager Matt Klentak.

#Phillies have acquired RHP Pat Neshek from the Astros for a PTBNL or cash. Phillies have exercised Neshek’s club option for 2017 season.

The 36-year old Neshek is a proven, reliable reliever who certainly will help bolster the Phillies bullpen, and who could also net some value come the trade deadline next summer.