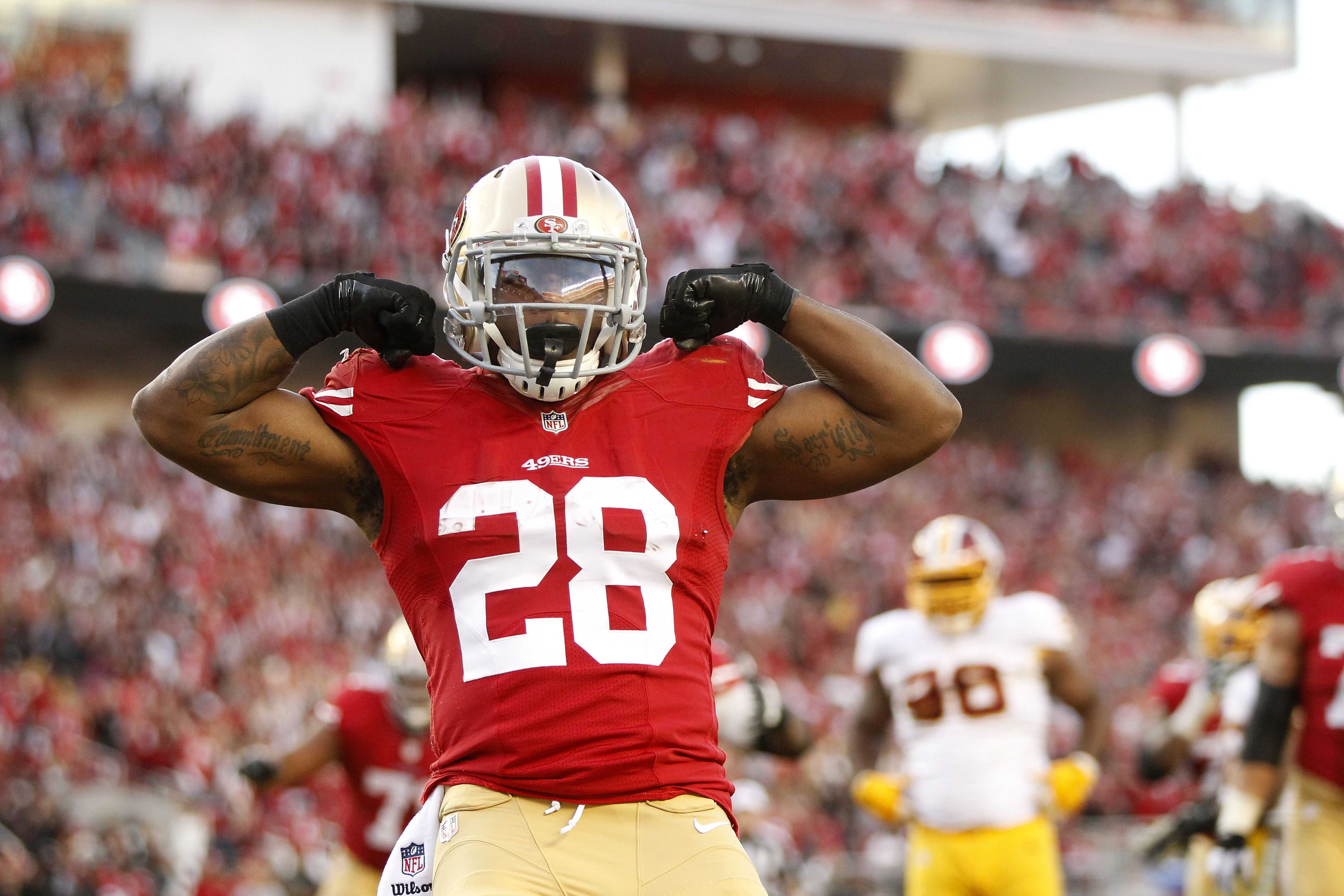 For a lot of leagues, this is the last dress rehearsal before the big dance. The brackets are taking shape and the Wild Card scenarios are already being tossed around. Remember, in a playoff defining week, it’s not time to panic or reach. Lock down your lineups with the guys who got you there and let the scenarios play out. Good luck and hopefully I have made some sort of mark on your season … positively, anyway.

As always, I look forward to your opinions and feedback. You can tweet me with any questions (@TCutillo23) and leave your comments below. For my statistical hounds out there I will put last week’s stats in parentheses so you can see how I performed. Here are my picks for Week 13:

Colin Kaepernick (@CHI) – I have to be honest when I say I never expected to see Kaepernick on this list this season. Over the last two weeks, he has been a revelation for the struggling San Francisco 49ers. No, it hasn’t accounted for anything in the win column, but his fantasy owners have struck gold. In a matchup against the Chicago Bears this week, he should easily eclipse a 25+ point afternoon as John Fox’s team is still looking for the blueprint to a win.

Le’Veon Bell (NYG) – The New York Giants are quietly putting together a solid season, but this is a week they will snap back to reality. Bell will run all over the defense and to show why he is one of the league’s best. He has supplanted himself as a top three back this year behind David Johnson and Ezekiel Elliot.

Davante Adams (HOU) – He bit me once before, but after his rise back to prominence last week I am ready to ride him once again. As he effortlessly caught each throw from Mr. Rodgers, he reminded us again why he is the Packers go-to guy!