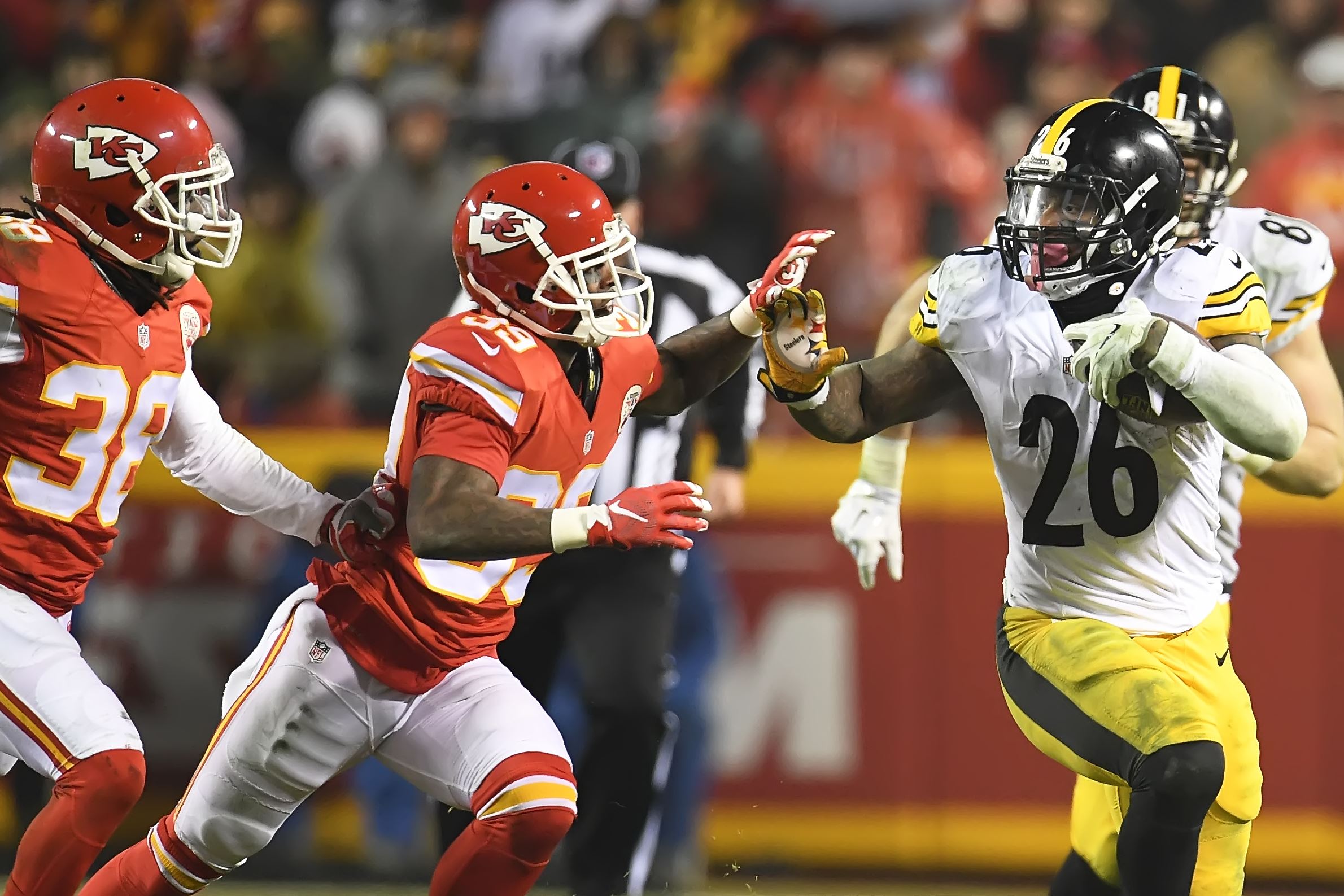 The Divisional Round has concluded and everyone is talking about Mr. Rodgers. The Green Bay-Dallas game will go down as “The Game of the Century” and Jared Cook will keep his memory of “The Catch 2.0.”

From a fantasy standpoint, these games were led by the normal point producers while the substandard stiffs continued to make us scratch our heads. We all expected Aaron Rodgers, Le’Veon Bell and Antonio Brown to give their owners what they expected, but the performances from the departed Doug Baldwin and Dez Bryant really helped build a solid point total.

Looking over the results so far, it seems that some have a system that works and some have one that needs to be revised. Things have already become interesting as star players are gone and a few injuries have really shaken things up. Remember, you keep the same guys as long as they win and pick a new one if they lose out. Here are the results from Round 2:

Unfortunately, going by the rules, if you were one of the unlucky ones with Jordy Nelson he was not allowed to be changed out as he never lost his game. This is a kink that will have to be worked out for next year. Sorry for any inconvenience.