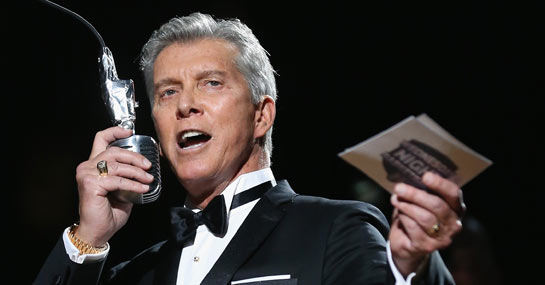 A lot of people aren’t happy that Joel Embiid won’t be a part of the NBA All-Star Game. He was snubbed last night as a reserve, so his only contribution, so we think, will be at the Rising Stars Challenge.

One of the greatest sports announcers in history, Michael Buffer, weighed in on the snub on Twitter:

This is a disgrace..when a player like @JoelEmbiid gets dissed it turns off fans everywhere! 76ers fans stay strong-SUPPORT @Sixers ❤️?

RELATED: Joel Embiid Got Snubbed From the All-Star Game and It’s Ridiculous

Buffer, of course, was born and raised in Philadelphia. There’s no doubt he’s got to be a Sixers fan at heart. We feel you, Mike.