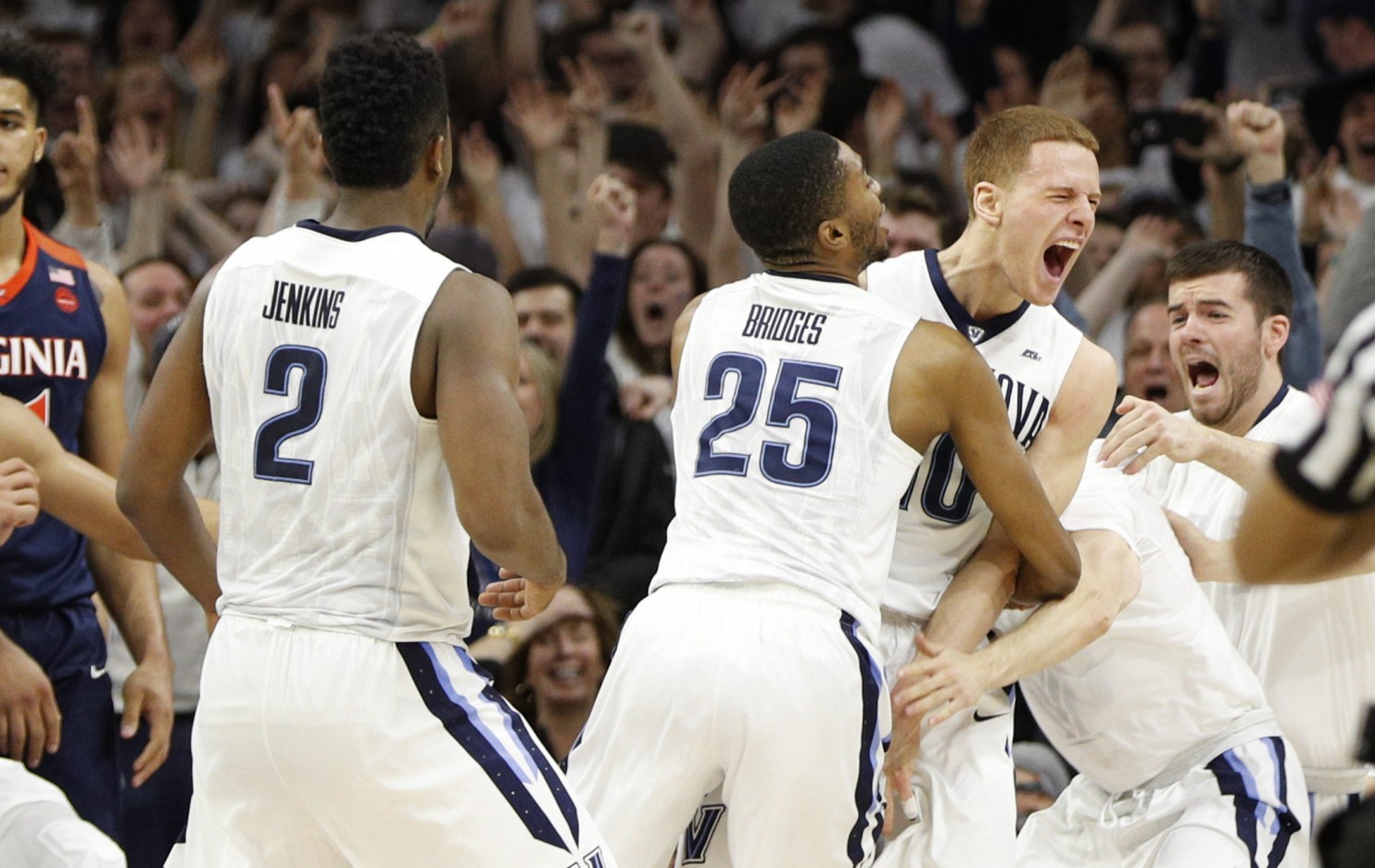 Being the top men’s college basketball team for much of the season so far has spoiled us, methinks. Villanova’s men’s basketball team fell from their first overall ranking to fourth in today’s AP poll.

On Sunday afternoon, Donte DiVincenzo tipped in a game-winning shot with mere tenths of a second remaining to lift Nova over Virginia, who was ranked 12th in the nation then [they are now ninth]. But that didn’t extinguish the bad loss against Marquette, who’s not even ranked. Gonzaga stole the top spot from Nova, with Baylor and Kansas rounding out the top three, respectively.

Nova could regain the top spot eventually, but it’ll be tough. Baylor and Kansas play against each other Wednesday, so if the Wildcats can grab wins this week against Providence [away] and St. John’s [home], they could ascend the chart again. 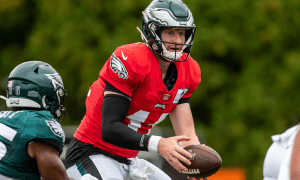 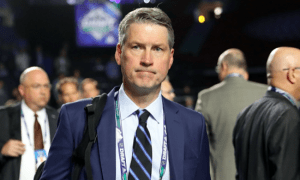 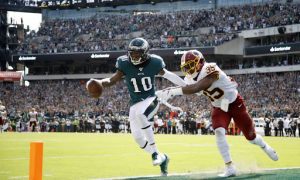