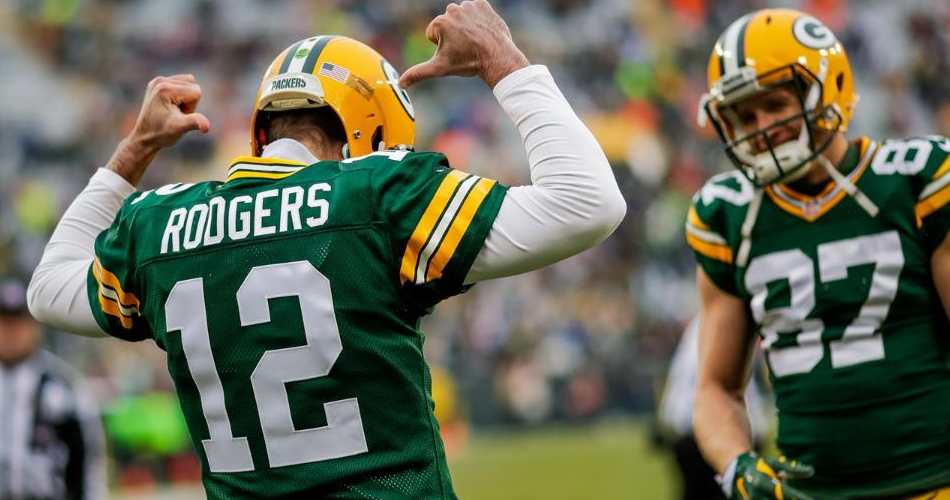 Thank God for the world of Fantasy Football. When the thought of playoff fantasy entered the fray years ago, it essentially saved us from the putrid play of Wild Card Weekend. Obviously not all Wild Card games are unwatchable, but having the added interest of a specific player changes the whole demeanor of an NFL fan.

We all went into this weekend with the expectation that Saturday would be a wasted night of football and Sunday would pick up the momentum. That wasn’t exactly the case, but it was pretty close. I tried to watch Saturday night’s game with an open mind, but without a bottle of Fireball by my side, I would have never prevailed. Even though there weren’t a tone of surprises to come out of the first four games, there is still plenty to analyze and look forward to heading into the second round. Let’s get into it right now.

One of the best stories in the NFL this year is how Jadeveon Clowney has gone from potential bust to pass-rushing beast in his third NFL season. We all remember the skeptics talking about how he was taken too high in the 2014 draft, but those concerns have been eliminated by Clowney’s sheer dominance even during the absence of JJ Watt.

Oakland, whose luck was shattered by the injury of Derrick Carr and loss of their LT for game one, came in with an obvious game plan that consisted of a multitude of screen passes and heavy runs. This was a true attempt to ease the burden on rookie quarterback Connor Cook in his first career start. However, Clowney and the rest of the defense was ready.

This wasn’t the most convincing victory for the Texans, but after what happened last year and looking at their inconsistencies this year, they’ll take it. Hell, even Big Money Brock looked serviceable in the win. I wonder who starts against NE. Does it even matter?

This game started out slow as it only carried a 10-6 score going into the 4th quarter. however, the Seahawks took over and dominated until the end of the game. Thomas Rawls gave us all a quick “Beast Mode” flashback as he ran through the Lion defense as if they were highly misguided drones running on low batteries. Russell Wilson came through after a slow start and Paul Richardson helped the fans wake up with a one handed catch that even sent OBJ back to the Madden studios to work on his VR character.

On the flipside, Matthew Stafford played a decent game, but his receivers dropped more passes than a triple threat team full of Nelson Agholors. Along with this, the defense just fell apart and conceded to the Legion of Boom. The question now has to be asked, ” Does Caldwell stay around as HC?”

Unfortunately for Dolphin fans this game was over in the first half. Miami had a great year under 1st year Coach Adam Gase and will look to build with a young nucleus of talent on the offensive side of the ball. As far as the guys in black and yellow, they looked like their old dominant self and avoided an injury scare to Big Ben. With the top 3 Pro Bowlers clicking on all cylinders they will pose a big threat to a Kansas City advancement next week. Do the Chiefs have enough on defense to stop the Steelers’ dominant offensive attack?

This is the one game that had hope for us football fans, but turned into a shootout right before our very eyes. Aaron Rodgers continued his unbeaten streak over the last eight games where he has thrown ZERO interceptions and shows why he has every opportunity to run the table in the NFC.

However, the Giants have to wonder what happened after such a dominant year of their own. Their offense played its best disappearing act and secondary that received so much fame all year got exposed without the Packers’ #1 weapon. Did Ben get outcoached or did the Giants just leave their heads on the boat?

With Round 1 now in the books, the big boys come out to play. One thing is for sure, the games ahead will bring about a much broader audience and shouldn’t leave any disappointment on the table. Until the Divisional Round…