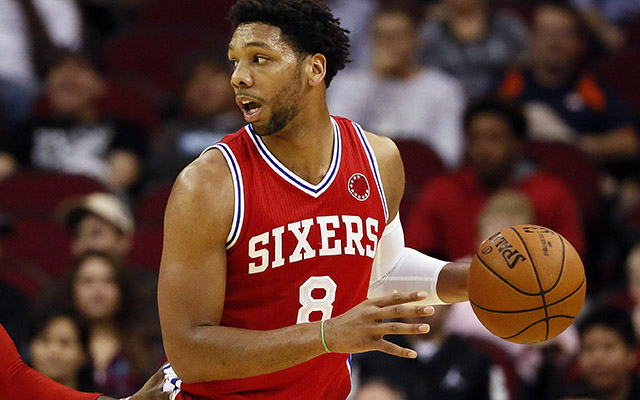 On the heels of tonight’s Sixers’ trade sending Ersan Ilyasova to the Atlanta Hawks for Tiago Splitter (who could be waived) and two second-round picks, the Sixers may not be done yet. The NBA trade deadline is Thursday at 3:00 P.M., and if the Sixers want to move Jahlil Okafor before then, they might have a suitor.

After DeMarcus Cousins was traded to the New Orleans Pelicans – a team that was thought to be in heavy discussions to bring in Okafor – the market for the big man dried up quickly. But that doesn’t mean it won’t re-open, and it looks like the Chicago Bulls really want him.

If the Bulls are continuing to push for a trade, the Sixers may have some leverage to make it happen. They won’t land Jimmy Butler, but they could land a favorable deal if Chicago desperately wants Okafor. We’ve yet to hear what possible deal they could offer the Sixers, and Bryan Colangelo might nix any possible deal, but this is definitely something to watch heading into the late night and tomorrow.