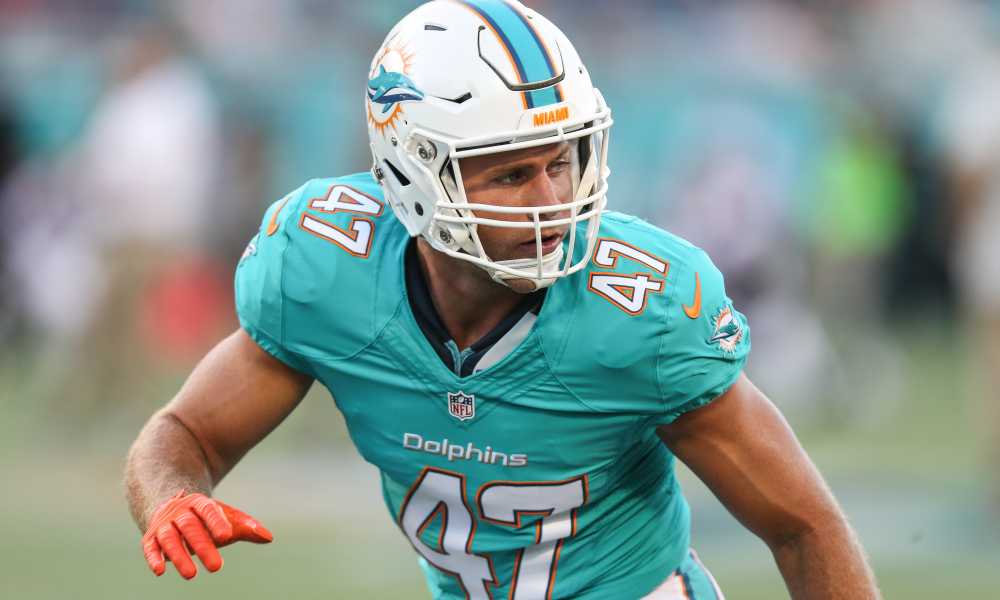 So that belly shirt wearing noodle that couldn’t tackle anybody while he was in Philadelphia is doing pretty well for himself in South Beach.

Miami Dolphins have reached a 3-year extension with Kiko Alonso for $29 million with $18.5 guaranteed, according to NFL source

Alonso, who missed the entire 2014 season due to a torn ACL, struggled during his one season in Philadelphia after being traded to the team for fan favorite LeSean McCoy. He posted 69 tackles and two interceptions over 15 games with the Dolphins in 2016.