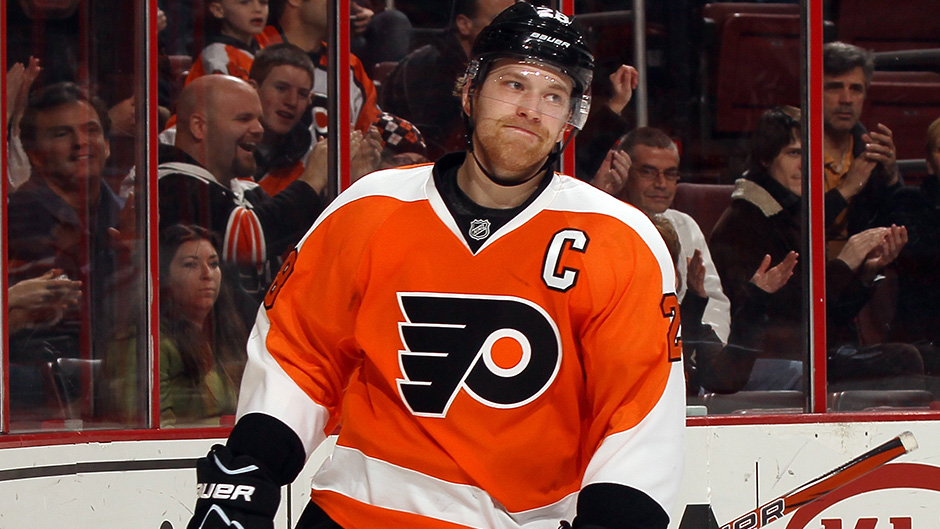 After losing three straight games to teams ahead of them in the standings, the Philadelphia Flyers played an amazing game against the Stanley Cup Champion Pittsburgh Penguins last Wednesday night, blanking them 4-0. It seemed like this was a great chance for the Flyers to kick it into high gear and make a push for the playoffs.

Last year, the Flyers were able to make a magical run spearheaded by rookie sensation Shayne Gostisbehere. This season, it seems like any hopes for playoff hockey in Philadelphia are gone.

After beating the Penguins, the Flyers dropped their worst game of the season to the New Jersey Devils, 6-2, and another game against the Winnipeg Jets \, 3-2, which essentially was the final nail in the coffin of their season. The Flyers were able to win an overtime thriller against the Carolina Hurricanes after a lackluster showing in regulation this past weekend, but the Hurricanes were tied with them in points, so it really wasn’t a big gain in the standings, anyway.

The Flyers currently sit 12th in the Eastern Conference with 74 points, seven behind the Toronto Maple Leafs, who hold the final wild card playoff spot. Basically, in order to make the playoffs, the Flyers would need to win their last ten games and have the Maple Leafs win only six.

Unless there is another 10-game winning streak in the Flyers’ future, there is no hope for a magical playoff run this year.

Recently, Flyers captain Claude Giroux and Gostisbehere have have some more jump in their game; they are playing how Flyers fans are accustomed to them playing. Giroux did admit that his hip was bothering him after the surgery last off-season.

Both players had the same surgery before the start of this season and both had a rough start to the year. It is a little too late for this season, but it does give hope to Flyers fans moving forward.

Giroux has only scored 53 points in 72 games this year, as opposed to his 67 and 73 the previous two years.

This could be a sign of a decline for the Flyers captain.

If Giroux doesn’t score seven points in the last ten games of the season it will be the first time he has not eclipsed 60 points in a full season since 2009-2010.

This is a very disappointing season for the Flyers but there are some positives.

Ivan Provorov has turned into a true number one defenseman at the age of 19 and Travis Konecny has shown the type of speed he can bring to the team. Provorov has 28 points in 72 games and Konecny, 27 in 60 games.

There are many young players making their way to the NHL through the Flyers system, it is just a waiting game until the Flyers make the playoffs again.