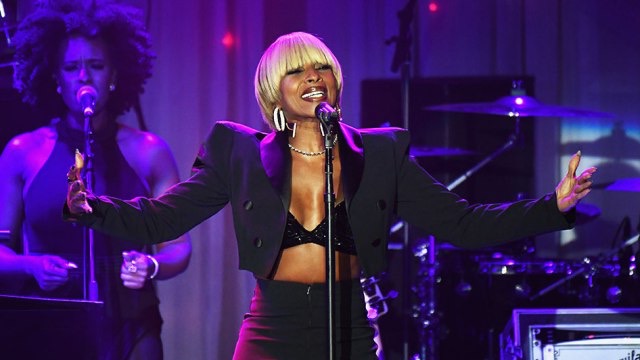 The Bene Franklin Parkway always attracts the best in entertainment during the during the spring and summer. This year it will be the destination for the NFL Draft and the annual “Made In America” Festival. But it’s the Wawa Welcome to America  July 4th concert series that has been a staple of the community for years. Previous years have gifted the parkway faithful with several acts, including John Legend,  J. Cole, Sugarland, Jill Scott, The Roots, Patti La Belle, Garth Brooks, and many more. Wawa happily announced that the 2017 headliner for their landmark musical showcase will be none other than music legend Mary J. Blige.

Get ready, Philly! The legendary @MaryJBlige will be starring in this year’s FREE #July4thPhilly concert! pic.twitter.com/mWIUAoUyUi

From June 29th through July 4th, there will be a plethora of community based events leading up to the spectacular concert and breathtaking fireworks display. The Celebration of Freedom Ceremony, Independence Day Parade, and the Party on the Parkway will all take place before the closing night’s powerhouse show. This year’s lineup will also include a performance by Kidz Bop, the Philly Pops with special music guest Mandy Gonzalez from the hit musical Hamilton, and there will be a much deserved tribute to Boyz II Men. Several more acts will be announced in the coming months. 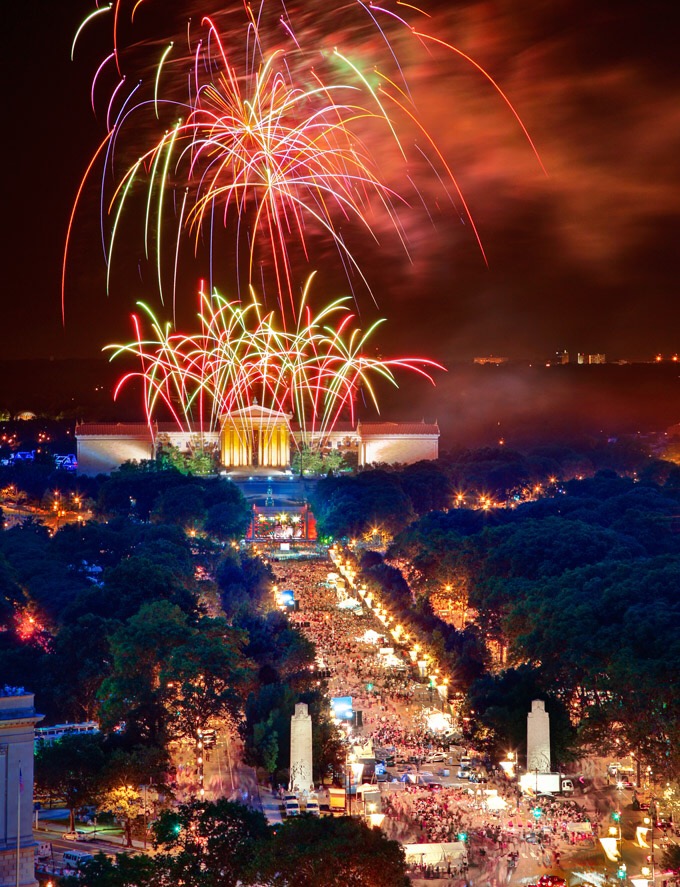 Mary J. will be releasing her thirteenth studio album this year titled Strength of a Woman. The April 28th, release will be her most recent album in three years. The “Real Love” and “Family Affair” will certainly bring her flare for entertainment and show-stopping vocals to the parkway this July. The Queen of R&B is stranger to sold-out shows and performing for the masses. Her fantastic stage presence, soulful lyricism, and signature moves will be a vision that shouldn’t be missed. 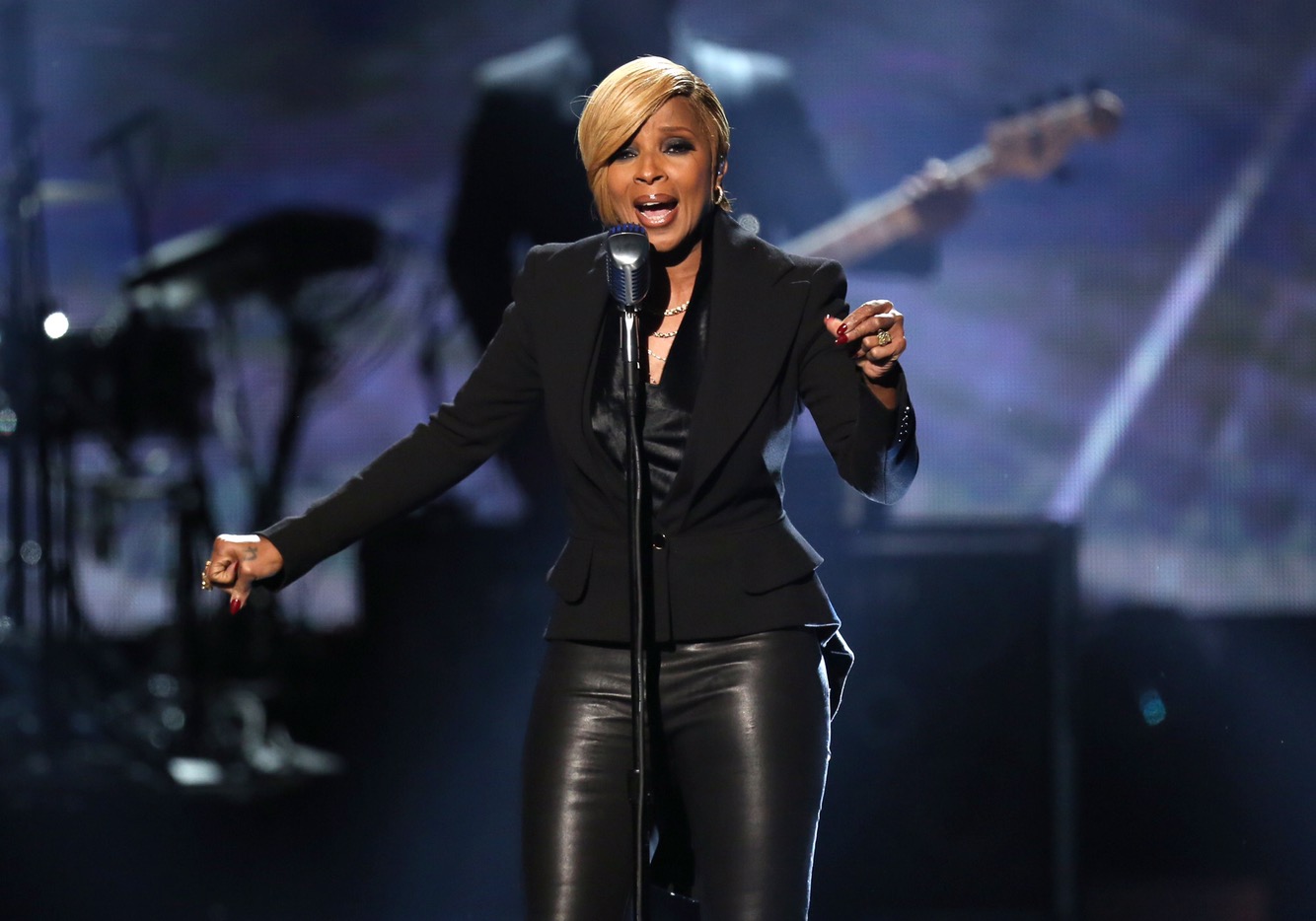 The concert begins at 7 p.m. Be sure to check back in with Philly Influencer for all the latest details for the holiday.