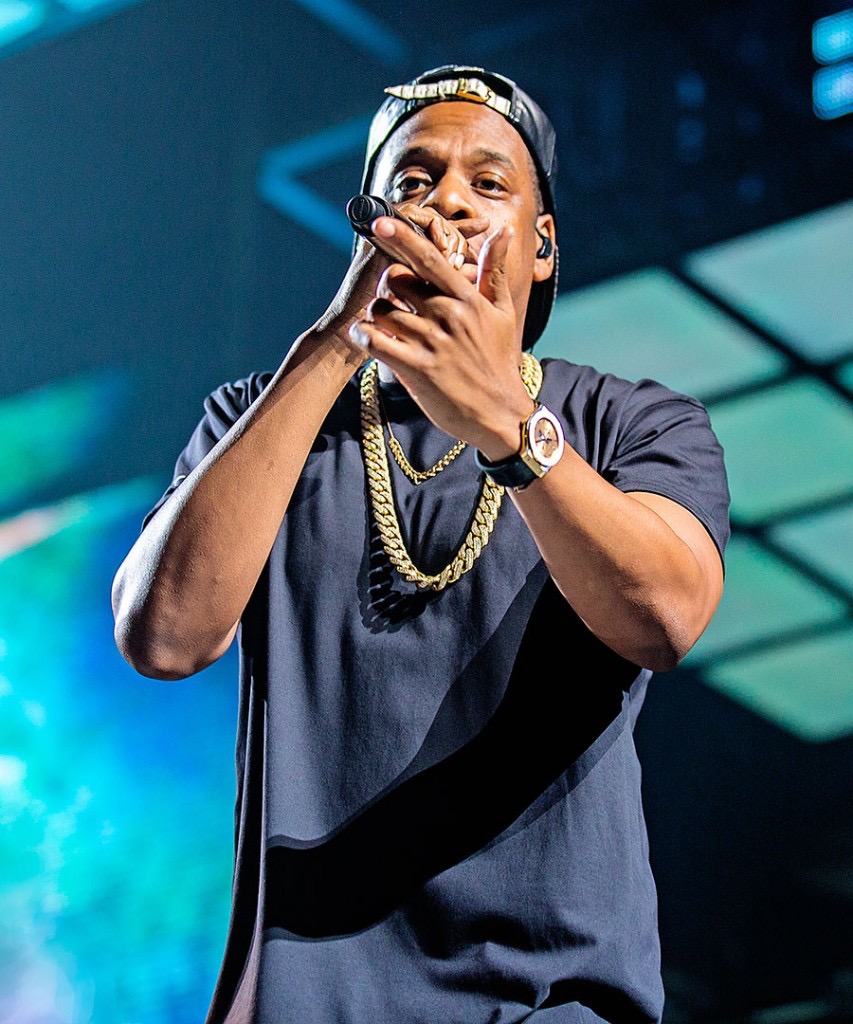 The Budweiser Made In America Festival will return to the Ben Franklin Parkway on September 2nd to kick off Labor Day weekend. The annual musical showcase has been continually one of the Philadelphia’s biggest attractions. In its sixth glorious year, the concert’s 2017 lineup includes curator Jay Z, J. Cole, The Chainsmokers, Migos, Solange, Kaskade, and others.

Jay Z also announced that proceeds from this year’s festival will go to the ACLU of Pennsylvania and United Way of Greater Philadelphia and Southern New Jersey.  The hip hop heavyweight always finds a way to smartly immerse and display his Roc Nation artists each year at this concert. This year is no exception. Hov also made it a family affair by enlisting his sister-in-law, R&B star, and recent Grammy winner Solange to grace the Benjamin Franklin Parkway stage. The Made In America Festival has always prided itself on being a multi-genre and musically inclusive soiree. This year’s diverse and eclectic lineup representing pop, electronica, hip hop, and several international acts highlights that mantra. 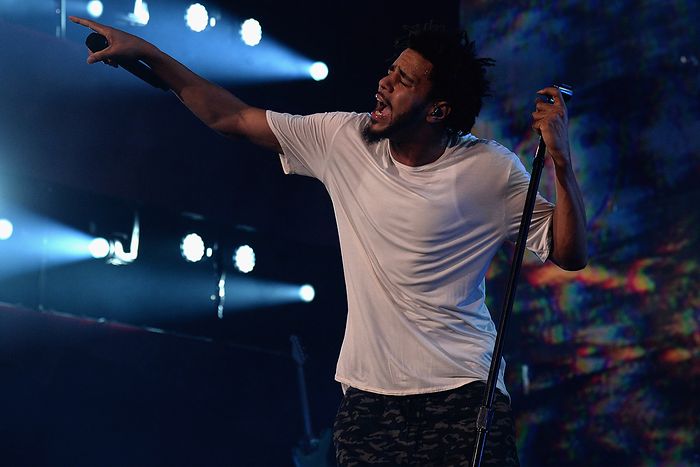 TIDAL members can purchase tickets beginning today May 1st, at 2 p.m. Tidal members will also have the added bonus of purchasing two tickets for the price of one. The Citi card official pre-sale begins on Tuesday, May 2nd at 10 a.m. and runs through Thursday.

The general public will be allowed to purchase tickets beginning on Thursday, May 4th at 10 a.m. Be sure to check back in with Philly Influencer for all your festival updates.