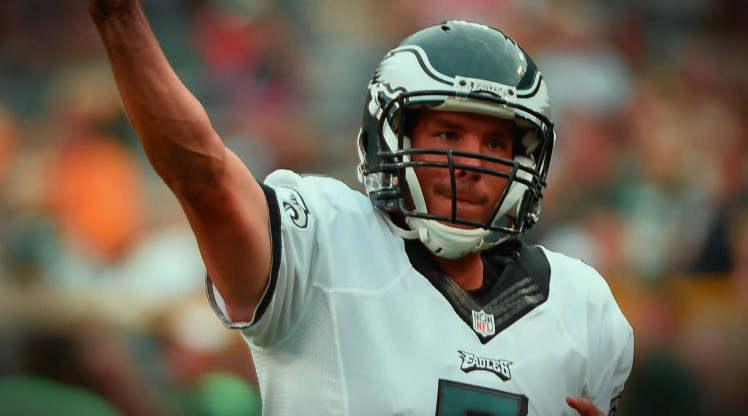 The night that will live in Philadelphia Eagles infamy.

That was the night that Sam Bradford completely toasted the Green Bay Packers defense to the tune of 10/10, 121 yards passing and three passing touchdowns.

That sent many Eagles fans, myself included, into euphoria thinking that Chip Kelly was going to make Bradford one of the best quarterbacks in the entire National Football League, if not make him the best.

Hey, it got some of the pundits, too. Just watch below for a fantastic video mockumentary on Bradford’s game against the Packers that had everyone punching that Eagles ticket to the Super Bowl.