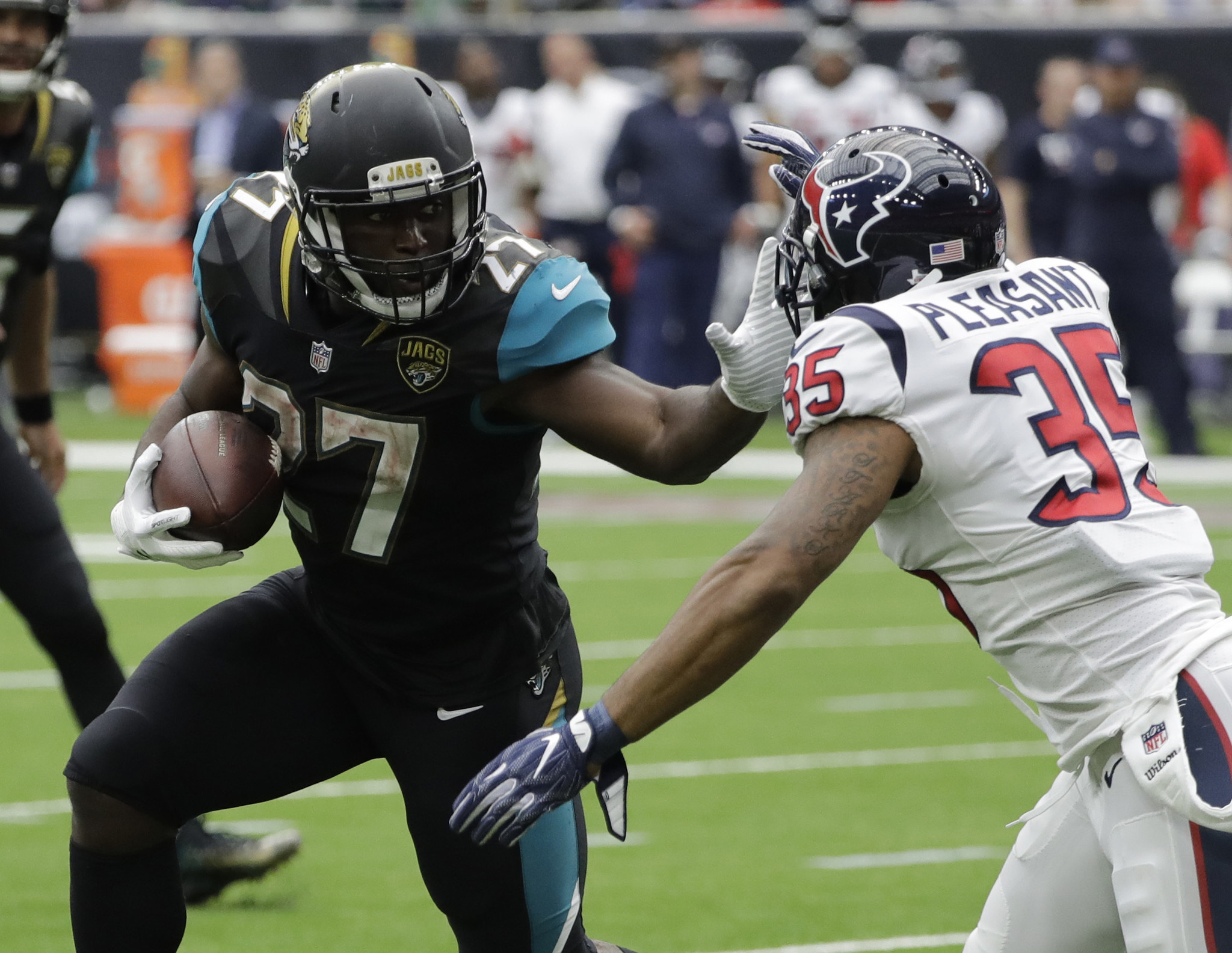 The anticipation was never greater for Week 1, but the results were not so great. I think it’s obvious we each passing year that the rigorous training camp style that was negotiated out of the contract by the players union is taking its toll on the game. More injuries continue to pop up and the product of the game in the early stages is suffering. Even with the sluggish start, there were a few eye-opening performances and a few players that are still waiting to show up to the big dance. Let’s hope Week 2 brings us back to normalcy.

• Stefon Diggs
This guy faced a lot of criticism over the offseason, but he came out to set the record straight. He looks like the every down WR Same Bradford needs for his typical underneath throws. If the O-line protects Mr. Sleeves, Diggs could finish in as a Top 10 Fantasy WR.

• Kenny Golladay
If you follow me you will know he was one of my sleepers going into this year. He has shown a good connection with Matt Stafford and has every opportunity to take over as the lead guy. Golden Tate will slow down and Marvin Jones isn’t a dominant player. Go Golladay!

• Leonard Fournette
29 touches … 26 of which were carries. Blake Bortles only attempted 11 passes and Allen Robinson was lost for the year. Any questions about the game plan in Jacksonville?

• T.Y. Hilton
Is anyone in Indianapolis worth owning until Mr. Luck comes back? For anyone who took Hilton with a top selection, now is the time to be concerned.

• Brandon Marshall
One catch for 10 yards? Was Marshall even in the game? This is very concerning going forward. Let’s just hope he stays out of the New York Nightlife and can stay focused on the real prize at hand.

• Kenny Britt
For a guy who we all thought was a top free agent acquisition, he did nothing to show us we should trust him in our lineups. With Duke Johnson running routes and Corey Coleman taking all the targets Kenny will find himself in the recycle bin soon enough!

• Alvin Kamara
He may have only rushed seven times, but he was clearly the most desired back to lead Sean Payton’s offense. Adrian Peterson needs a fullback and Mark Ingram is destined to be dealt. Hop on the Kamara bandwagon now before it’s too late.

• Corey Davis
The rookie WR had a team-high 10 targets and displays the special playmaking ability the Titans have been lacking. Stop thinking Eric Decker is a better option. He’s not!

• Marlon Mack
Did anyone see Frank Gore run? He is moving like he just got placed into a retirement home. With the news that Luck may not be ready until October, Mack may be the guy to jump-start the Colts.

Also, Don’t forget to register for our popular Fantasy Triple Threat Contest. It’s FREE to join and all the details are right here!