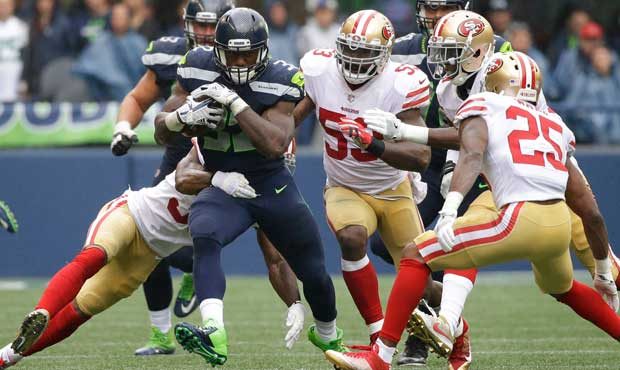 The dust has settled on Week 2 in Fantasy Football. However, we still are left with questions pertaining to our stars like Le’Veon Bell and Odell Beckham, while holding our breath to see how injuries will impact guys like Rob Gronkowski and Jordy Nelson. Predictability is a word that doesn’t really belong in the same sentence as Fantasy Football, and now we are seeing why. Sure, it’s only two weeks, but most leagues only run a 13-week regular season, and that dials up the concern. Let’s take a look at who earned a spot in your lineup and who stole from you in Week 2:

Also, Don’t forget to register for our popular Fantasy Triple Threat Contest. It’s FREE to join and all the details are right here!