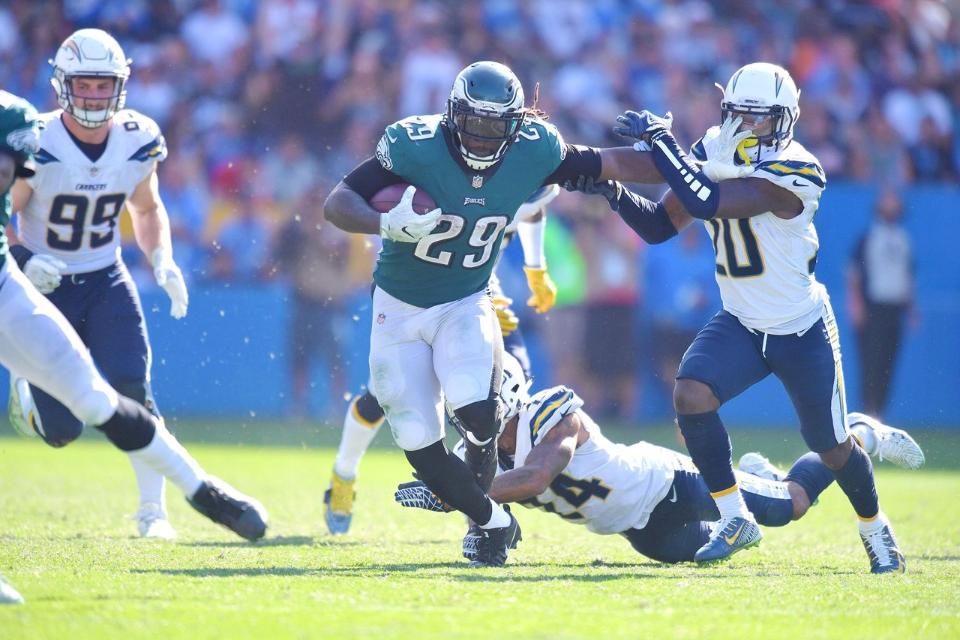 Jordan Hicks raised his arms in the air and instructed the boisterous Philadelphia Eagles fans to get even louder.

No, this wasn’t a home game, but it felt like one. All the way across the country in Carson, California, a sea of Eagles green could be seen throughout the entire 27,000 seat StubHub Center, the new “home” of the Los Angeles Chargers.

LeGarrette Blount had 136 of the Eagles’ 214 rushing yards and Philadelphia ran the final 6:44 off the clock to hold off the pesky Chargers 26-24 on Sunday afternoon.

What a final trek it was, especially considering the Eagles’ defense had no answer for Philip Rivers and Los Angeles’ passing attack down the stretch. The Chargers posted consecutive 75-yard touchdown drives prior to Philadelphia’s 6:44 march where it move the ball 59 yards in 13 plays and picked up a trio of third downs, two by Corey Clement and the other by Blount.

Perfect 4-minute offense by the Eagles, Clement with 2 3rd down conversions and Blount puts the game away! pic.twitter.com/5E0804EMJw

It was another dominating performance by the offensive line in the running game. The Eagles had 36 designed runs for the running backs, which totaled 200 yards and 5.55 yards per carry. This is on the heels of a 171-yard rushing performance against the New York Giants where Philly had 33 totes for the backs, averaging 5.18 yards per carry. The left guard spot now belongs to Stefen Wisniewski. He and Chance Warmack both saw snaps but Wiz was far the better player. And man did the Eagles back have some huge vacant holes to run through.

Carson Wentz was 17-of-31 for 242 yards and a touchdown. The talk coming in was his struggles with the deep ball accuracy as he was just 4-of-16 on passes thrown 20-plus yards downfield. Wentz completed just two of his six deep tosses against LA, but the ball placement and trajectory was much better. Torrey Smith could’ve helped him out too hadn’t it been for his drop along the right seam on a perfectly-thrown ball.

Wentz came in 4/16 on deep passes (20-plus yds). 1/3 today, but every throw has been on target. Nice PBU by Trevor Williams here. pic.twitter.com/HNxfFaKI4P

Zach Ertz led the Eagles with five receptions for 81 yards.

Perfect trajectory and touch again by Wentz on the seam route, this time hitting Ertz in stride for 38 yds pic.twitter.com/VjgkNSFs80

Alshon Jeffery was limited to three catches for 29 yards by Casey Hayward, who shadowed him most of the game, but Jeffery did haul in this 7-yard score from Wentz.

Eagles take advantage of TO, Wentz finds Jeffery for a 7-yard TD and a 7-0 lead pic.twitter.com/zPUY8EAgEo

And how about Jake Elliott, whose confidence has skyrocketed since the 61-yard, game-winner last Sunday. He was a perfect 4-for-4, hitting on tries from 40, 45, 47 and 53 yards out.

Caleb Sturgis can go and pack his bags now!

I was impressed with the 13-0 start the Eagles had, especially with all of the “trap game” talk leading into the contest. Philadelphia did not start flat, instead it forced a strip-sack by Chris Long on the Chargers’ opening drive and the Birds put up points on each of their first four touches and led 16-7 when Elliott nailed his 53-yarder at the 4:04 mark of the second quarter.

Chris Long with strip-sack from behind and Derek Barnett with the recovery. StubHub Center goes nuts, that place is packed with Eagles fans! pic.twitter.com/BVCIIRQTPR

Younghoe Koo connected from 28 yards out at the end of the half to claw the Chargers within 16-10 at the break, but Elliott added his 47-yarder late in the third, which capped a 13-play series that took 6:51 off the clock. Then the Chargers’ passing game really got going. Rivers, who was 22-of-38 for 347 yards and two scores, led the Chargers down the field on a 7-play, 75-yard march, but it was Austin Ekeler who finished it off with a 35-yard TD run.

Fans are going to blame the refs,but when you continually settle for FGs on offense, you allow your opponents to hang around. 19-17 Birds pic.twitter.com/i4vJjPH2vY

The Eagles answered, however, with Blount’s rumbling 68-yard run highlighting the sequence.

Merrill Reese’s call on that Blount run was great https://t.co/brmPxqmwnR

Philadelphia was finally able to punch the ball across the goal line on Smallwood’s 2-yard TD scamper on 3rd-and-goal. The Eagles needed six tries to punch it in, but were aided by a Darius Philon illegal use of hands penalty on the previous 3rd-and-goal from the five. Smallwood’s run gave the Eagles a 26-17 advantage with 9:14 left.

Eagles finally punch it in with Wendell Smallwood, gets a great block from Jason Peters 26-17 Birds pic.twitter.com/AVYy4ZbfPQ

The Chargers, though, briskly went right back down the field. Keenan Allen hauled in a 50-yard reception and Hunter Henry was able to toe-tap in the back of the end zone the trim the gap to two. 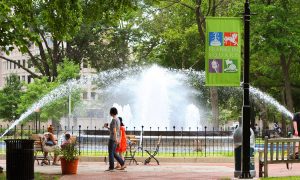 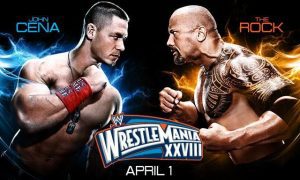