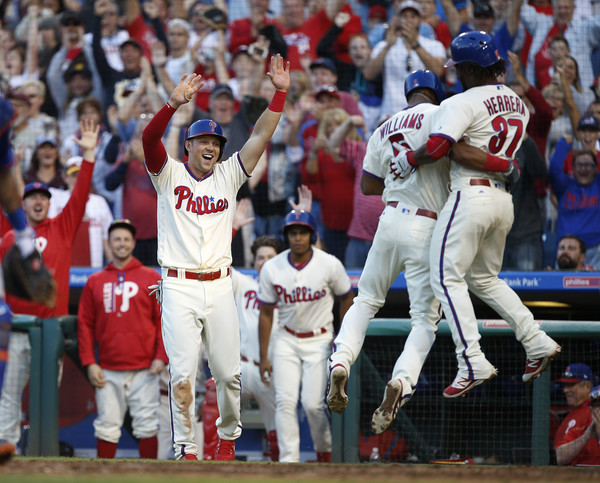 The Phillies announced their first starting nine on Twitter.

The first #Phillies lineup of the 2018 season! #BeBold #OpeningDay pic.twitter.com/sYhBuGJwPv

Here are a few things worth noting: