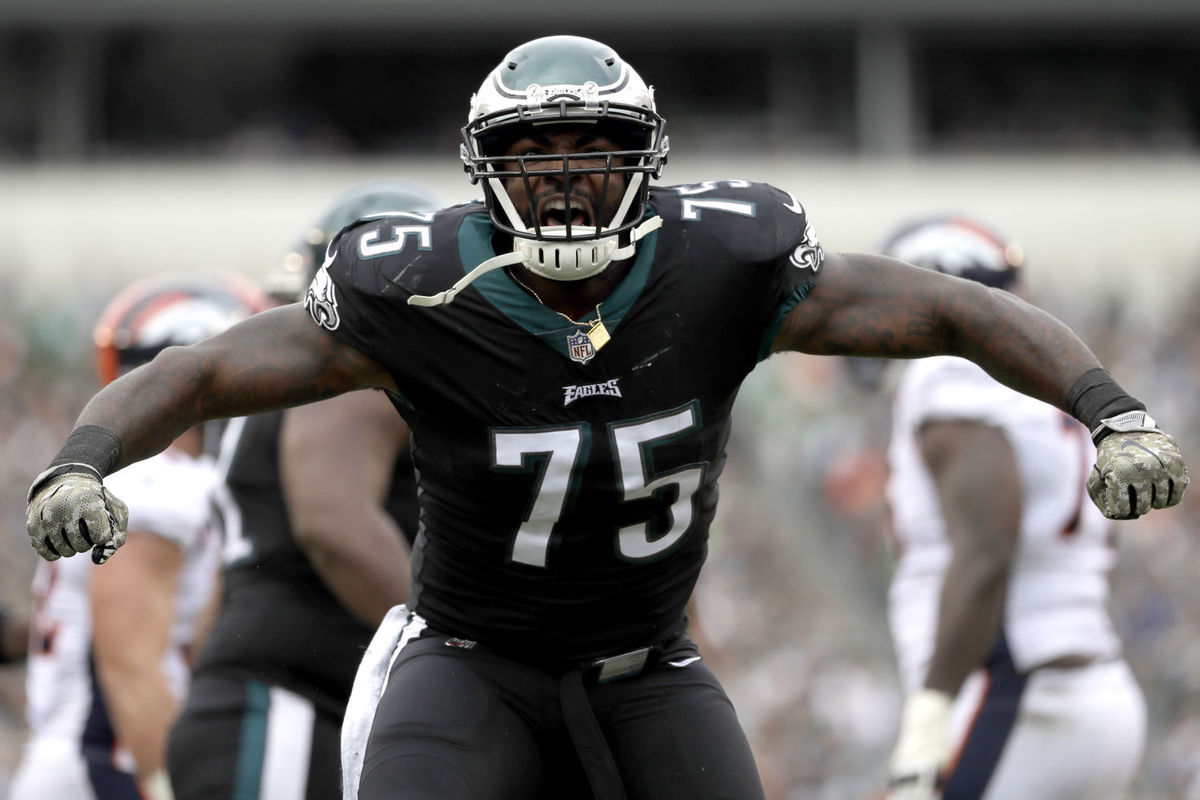 The Philadelphia Eagles will have to shed nearly $10 million before the beginning of the new league year, which is Wednesday at 4 p.m.

A lesson to start. The Eagles obviously agreed to a pair of trades last week. They will acquire Michael Bennett along with a seventh rounder in the 2018 NFL draft from the Seattle Seahawks for Marcus Johnson and a fifth in one swap, and will send away Torrey Smith for cornerback Daryl Worley in the other.

Notice the future tense? That’s because the new league year hasn’t started yet. That means that Smith’s $5 million salary won’t be trimmed from the salary cap until AFTER 4 p.m. on Wednesday. Philly will also be responsible for $5.6 million of Bennett’s $7.74 million cap number.

So now onto the cuts.

There have been reports that Vinny Curry’s contract may be restructured or that he may be traded, but because of last week’s moves, I believe he will be flat out released. Bennett will essentially be Curry’s replacement and because the Eagles made the decision to trade Smith, they can no longer save his $5 million cap number before Wednesday. Curry, who was set to make $11 million, will save the Birds $5 million if he is released.

The next casualty will probably be the longest tenured Eagle currently on the roster, Brent Celek. The 33-year-old is due $5 million in 2018 and the team will save $4 million is he is cut. Celek reportedly wants to return next year and even if he is sent packing, it might only be temporarily because I can see a scenario playing out where he eventually returns on a cheaper deal. I don’t expect Trey Burton to return and with Zach Ertz’s blocking not being a strong suit, I’d be willing to bring back Celek for $1 million, which is what his dead money value is.

Even with Curry and Celek’s departures, Philadelphia would still have to make one final maneuver to be on the positive side of the salary cap. There are two potential options I can see occuring, which are guard Chance Warmack and special teams ace Chris Maragos. Cutting Maragos would save the team $1.5 million, while releasing Warmack would save the Birds $1.15 million against the cap. I don’t think the Eagles will part ways with their special teams captian, so I’m going with Warmack.

The Eagles will have a lot of important decisions to make.