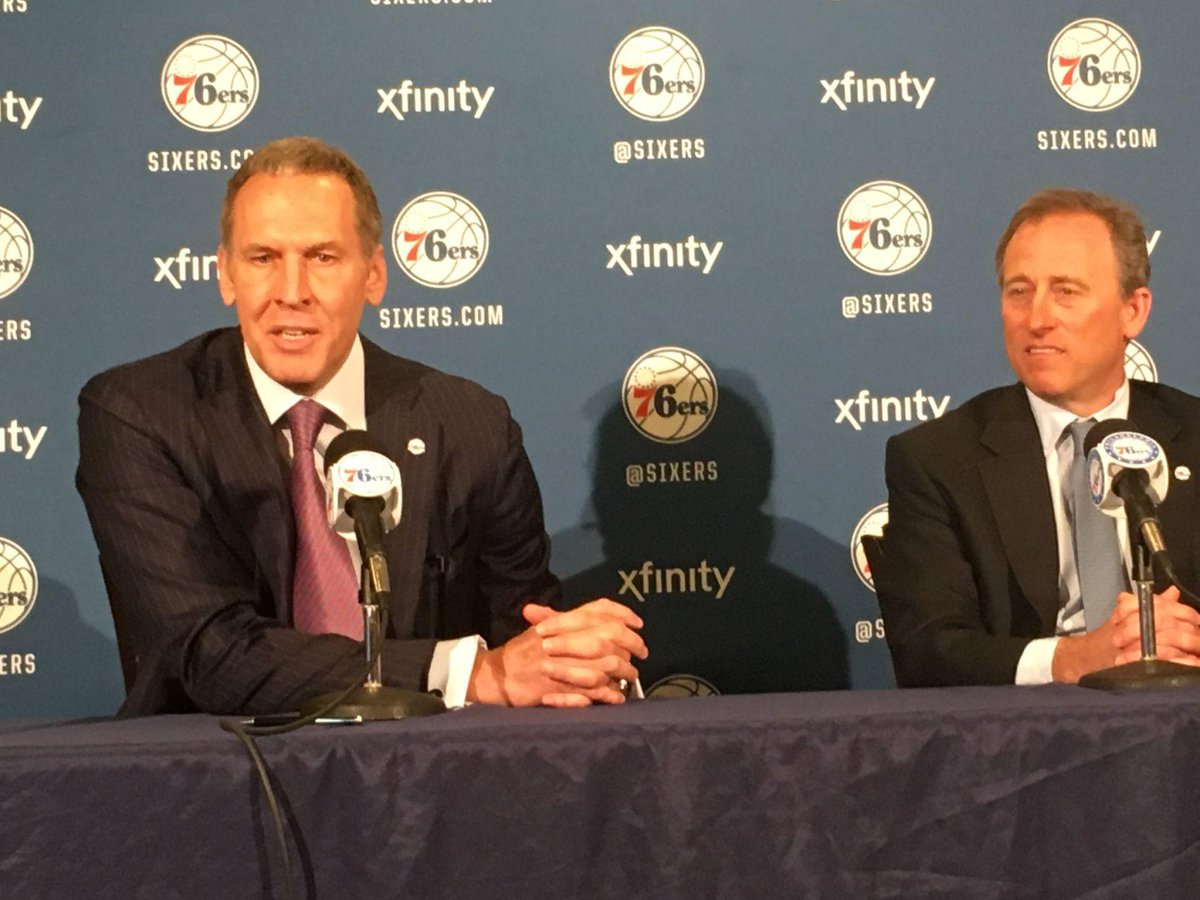 Just when you thought the national audience was convinced the Sixers were for real, suddenly their stance in certain circles has become tainted. With the recent Bryan Colangelo burner account drama, have the Sixers again become the laughingstock of the NBA? Will they now become a destination no one wants to visit?

Joel Embiid has been dunking in South Philly while Ben Simmons has decided to take a walk on the Hollywood wild side. Should we be worried about the health and psyche of our hometown stars?

Even though the Phillies are winning and hovering around first place, their young core has been struggling at the plate. Will they be able to work through the slump? Is it concerning?

One of the guys who isn’t slumping is Cesar Hernandez. Could he actually hit the 30/30 plateau this season? Speaking of 30/30, think about all the MLB members who have hit this mark and ones that even hit 40/40? Who do you remember?

The NFL preseason power rankings are out and the Eagles are No. 2. Do you agree? The 49ers at 10? Who else is in question?

Speaking of the Eagles, to expect them to ride the same wave of success this year isn’t fair. Even though they will be favored to have a successful season, who is someone you think may have a down year? Should they have traded Nick Foles for #35?

Fantasy Football discussions are heating up and the rankings continue to be released. Two names to keep an eye on are Christian McCaffrey and Alvin Kamara. Where do they get drafted and why?

The Heat Ratio (@theheatratio) brings a set of unique views and opinions each week to focus on all the top sports stories making it to the top of the headlines. Listen in as Tony (@TCutillo23) says Christian McCaffrey could be a RB1 while John (@PGHJohn36) says there are not enough opportunities on the team to catapult him from a RB2 ranking. From favorite NBA duos of all-time to individuality in sports, it’s all here waiting for your take!