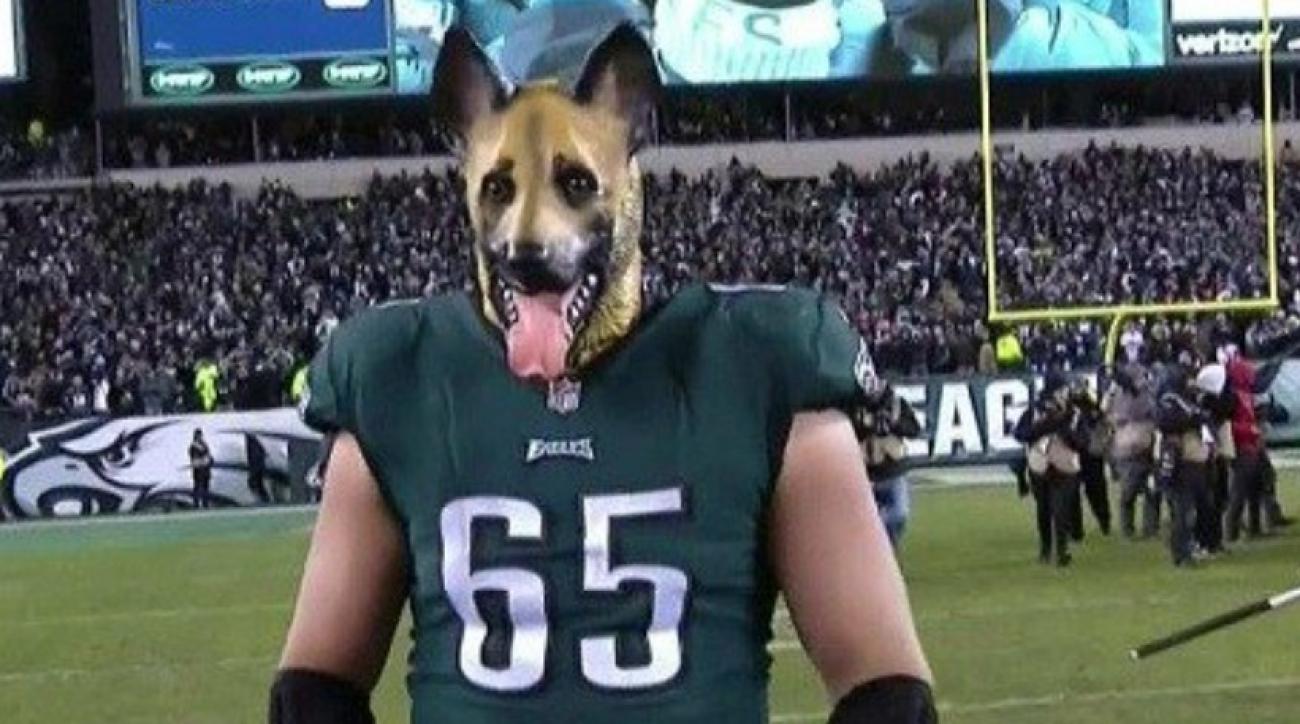 A few days ago, Saints running back Alvin Kamara decided to hilariously say in a Bleacher Report interview that the Saints would’ve “beat the shit out of” the Eagles in the NFC Championship Game had they beaten Minnesota in last season’s playoffs. Because it’s always smart to talk hypotheticals in sports as a professional athlete. Always smart.

Lane Johnson appeared Friday afternoon on the WIP Afternoon Show with Jon Marks and Ike Reese, and was asked about Kamara’s comments.

You can listen to the audio below:

“Well, he can get on Madden and play as many games as he wants to, see if he can do it. Obviously he’s a great player, he’s very talented. But at the end of the day, they didn’t beat Minnesota. They didn’t do what needs to be done to reach that level. We’ve played them in the past and they’ve always been a good matchup for us, so we’ll see in a few months.”

I enjoyed Johnson’s response. He seemed to have a little fun with it. He didn’t give the Saints any “bulletin board material” or anything like that… he just simply responded with some humor and already knows they’re on for Sunday, November 18th. Maybe Kamara’s the one who’s given the Eagles some bulletin board material… and I’m fine with that.