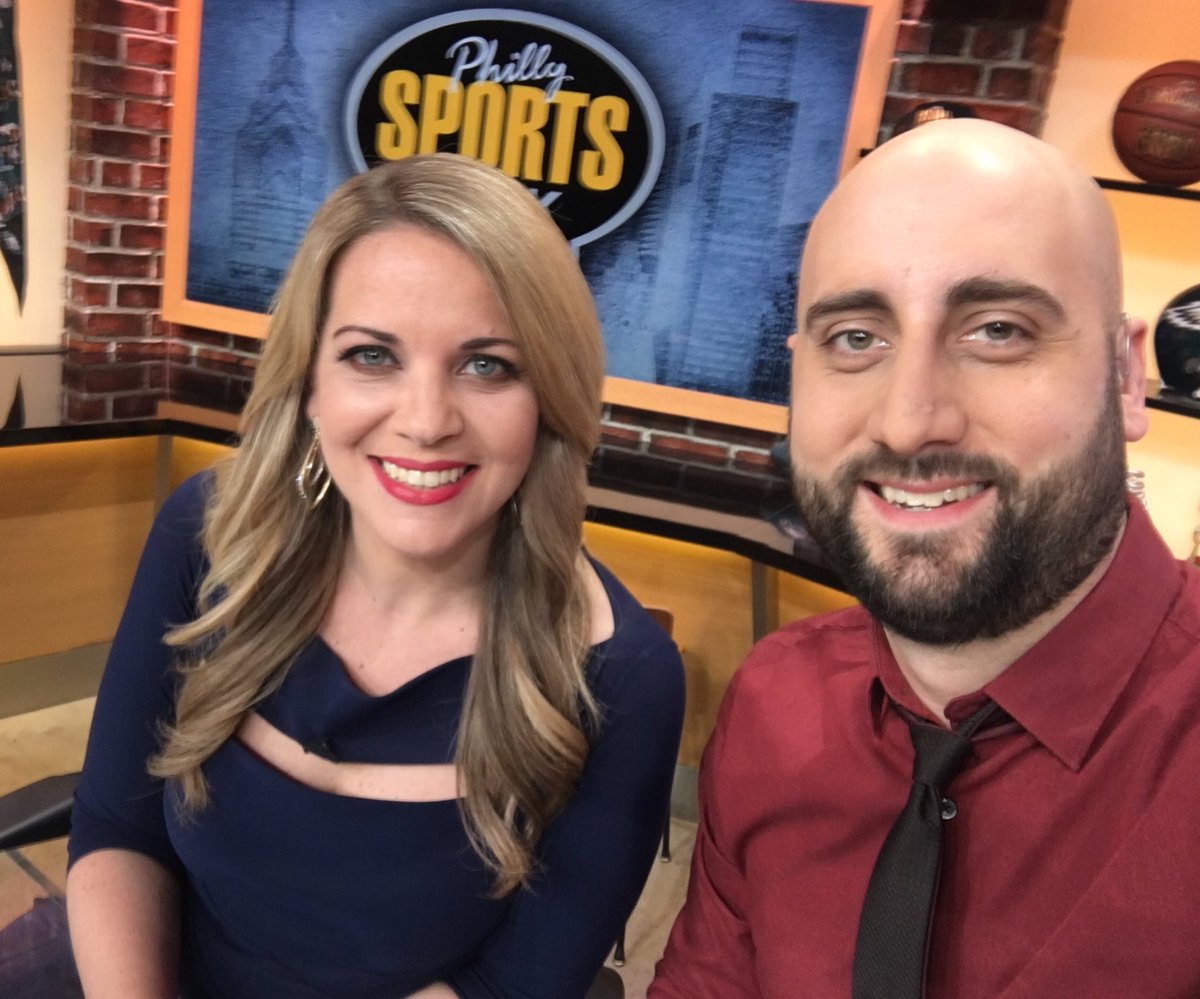 Marc Farzetta is making a jump again. This time, to a different radio station.

On Thursday, Crossing Broad’s Kyle Scott reported that Marc Farzetta, former WIP’er and current host of NBC Sports Philadelphia’s Philly Sports Talk, would be heading to 97.5 The Fanatic’s morning show, but wasn’t certain in which capacity.

RELATED: Rob Ellis is back at WIP

According to philly.com’s Rob Tornoe, a source confirmed Farzetta’s jump, in which he will take over Gargano’s slot on the morning show from 6am-10am. According to Tornoe, it’s currently not known if Gargano will remain at the station.

Gargano’s last day on the show was Thursday, according to sources with knowledge of the situation, and his absence went unmentioned on Friday morning’s show by hosts Bob Cooney and Eytan Shander. It’s unclear if Gargano will remain at the station in a different timeslot.

This would be Farzetta’s second big-time move, as he and Amy Fadool replaced Michael Barkann on NBC Sports Philadelphia’s Philly Sports Talk earlier this year.

According to our sources, Gargano was offered the midday slot. This could make things awkward around the Fanatic’s hallways. 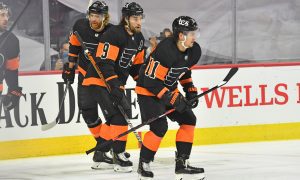