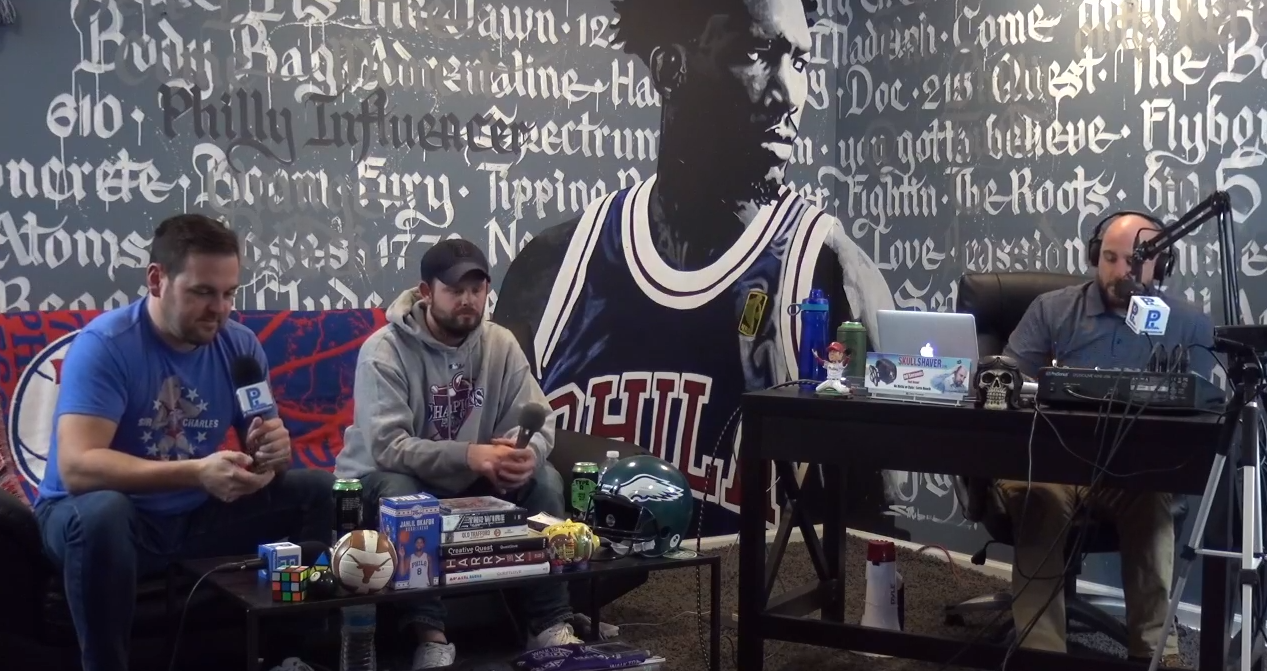 On this episode of PiLive , we opened with a quick conversation with Evan Davis from SugarHouse Casino. Recently, SugarHouse just opened a brand new sportsbook so Evan took us on the inside, discussed the evolution of the casino and to expect come Super Bowl Sunday. 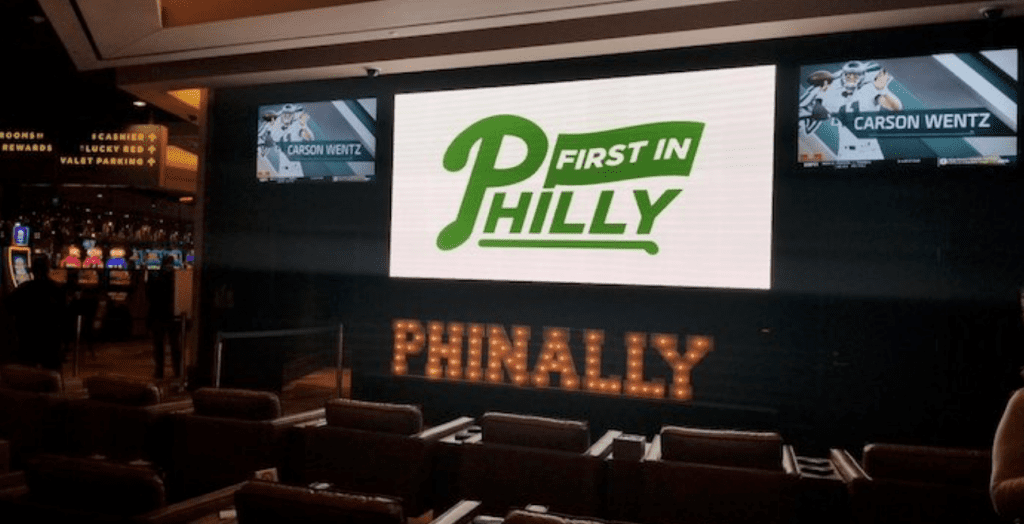 Then the conversation moved to a recap from Championship Weekend. How did the Saints blow a 13-0 lead at home? How bad did the refs blow it? And can the Rams even beat the Patriots? Then, the AFC convo was all over. Andy Reid strikes again, Patrick Mahomes is a freak, and the Patriots’ offensive line deserve some serious credit. 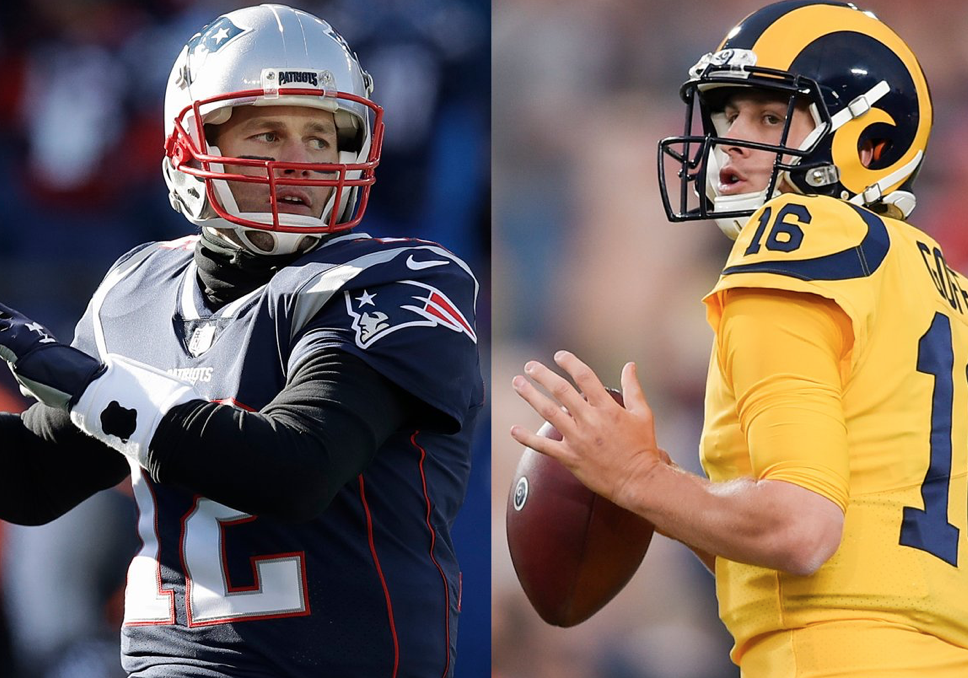 Sixers convo to end and it circled around a comment Sean got about how people should not say that this isn’t the year. True story. 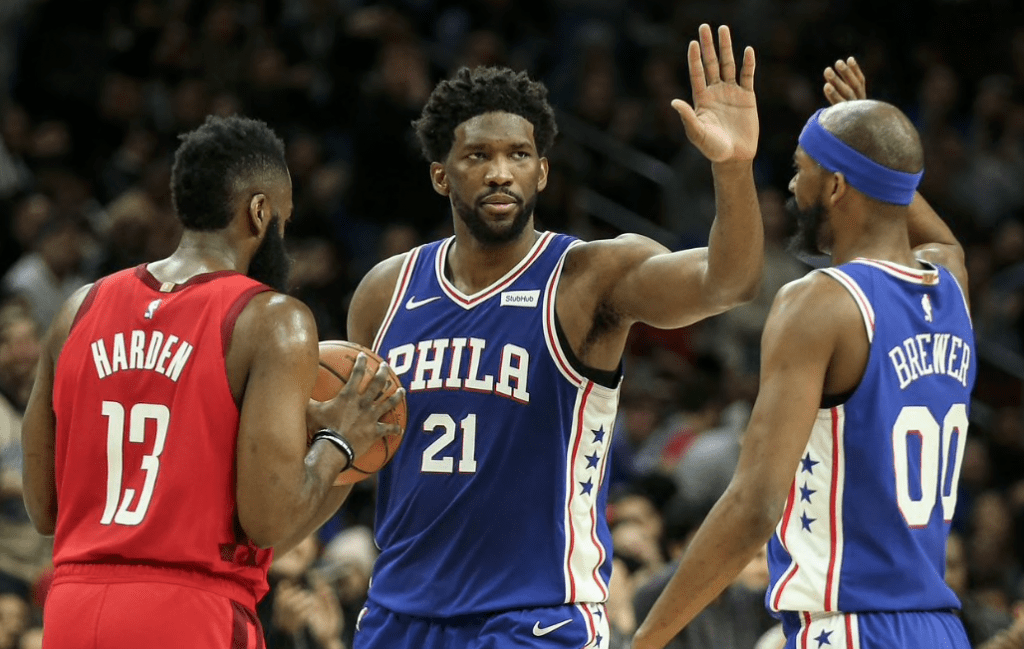