Game of Thrones has finally come to an end. The eight-season legendary series departure from our silver screen had a record-breaking finale with millions of people tuning in to the ash chaos. Daenerys finally accomplished her dream of walking into the hallowed halls of the King’s Landing throne room. She didn’t get to sit on the Targaryen-created throne before her final bow out, but the long journey to this culminating moment was the main turning point of the episode. Game of Kweens discusses finale plot points, the overall legacy of the show, list several “What was the point?” questions, and more. 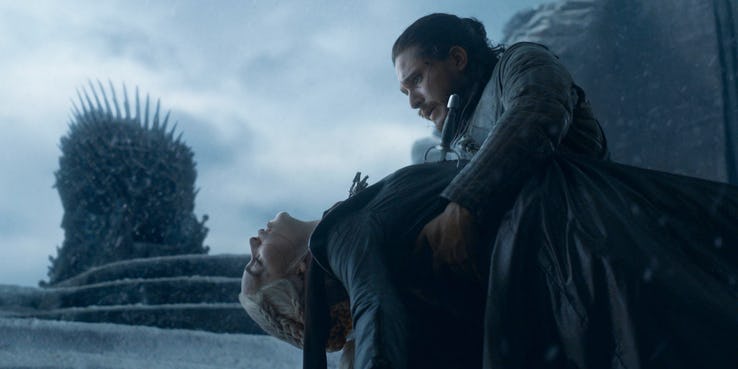 The Game of Thrones documentary ‘The Last Watch’ airs this Sunday. Follow  (@GameOfKweens) for production and BTS updates from the cast and crew.