The Battle of Winterfell is over and everybody has lost their minds. From major power players begging their significant others to stay, to Starbucks coffee cup cameos, “The Last of the Starks” (Season 8, Episode 4) was the mental pits. When the dust settled on the Long Night, allies became suspects, paramours flipped to deserters, and Missanandei fatal blow capped it all off. Listen to Game of Kweens as we examine the flaws, the shocking moments, and why we’ve resorted to a mantra of, “Kill everybody!” 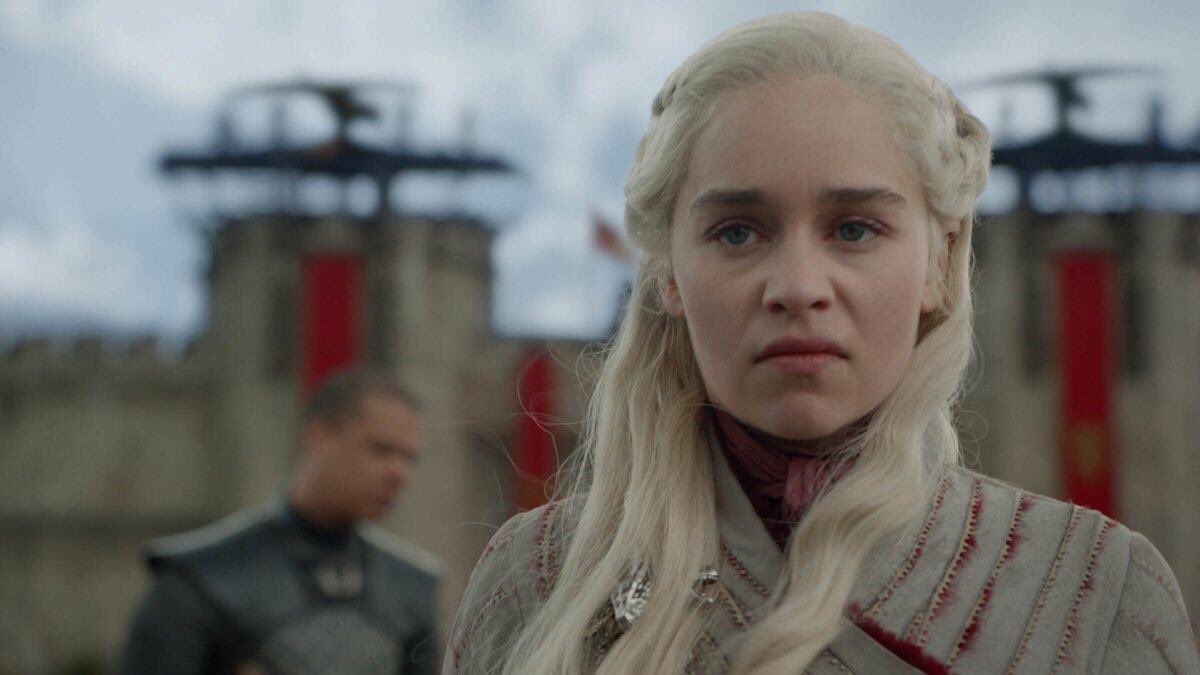 Recap: Game of Thrones, Season 8 Episode 4: The Last of the Stark

We’ll be live tweeting ‘The Final Battle’ (@GameOfKweens). This episode will have a runtime of 1 hour and 20 mins! Please bring blood and fire!