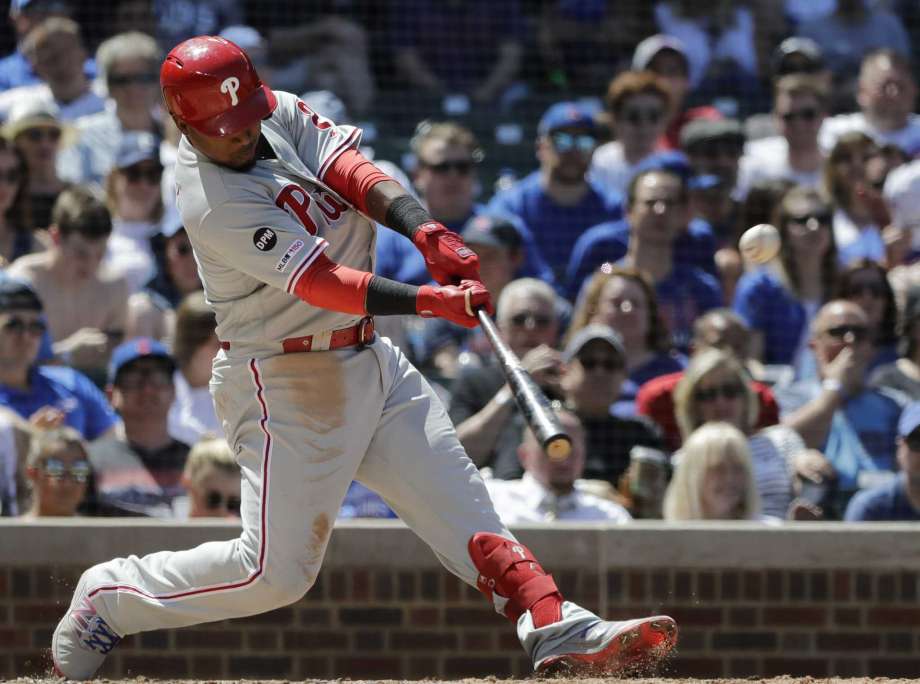 What could’ve been an ugly series turned into a positive one, sort of, after splitting a four-game series against the Cubs in Chicago. Now the Phillies continue its tough stretch of games in Milwaukee against the Brewers. Can the Phillies top the Brewers this time around? Let’s take a look at this upcoming match up!

Not a particularly great series for the Phillies pitching staff in Chicago. It started well after Eflin went six strong and even the bullpen held it together. Then the ninth inning came, Juan Nicasio took the hill and the Phillies imploded. The next two games the Phillies let up eight and seven runs. Luckily the Phillies came away with a series split.

It was an all-around poor effort for the staff. There are a couple of elements that are most concerning though. One is the bullpen, specifically the lack of depth. The implosion of the bullpen in game two of the series is blamed mostly in manager Gabe Kapler, but there was nowhere else he could turn. The Phillies were winning and when they are winning, that means the best relievers are being used. Problem is, they don’t have many quality relievers. The bullpen was blown out quickly, which force Kapler to turn to guys like Nicasio. This is an obvious need for the Phillies this summer. You can read more on the bullpen woes here.

Another concern is Aaron Nola. He hasn’t been torched like he was in the early stages of the season, but he hasn’t been as dominant as we saw in 2018. It’s been a large enough sample size to believe that this is what Nola is going to be this season. Maybe things can turn around soon or possibly after the All-Star break, but for now, what we see from Nola is what we should expect for the rest of the season.

For the most part, the offense carried its weight against the Cubs. The bats should be attributed for helping the Phillies split the series. Offensively there is no concern, there are too many skilled bats for the lineup to go cold for long periods of time. However, there is one lineup spot that is up in the air and that is in center field.

The best scenario for the Phillies is Odubel Herrera getting things right. He is a talented hitter and has proven that many times throughout his four-year career. I have no problem saying that the Phillies are better with Herrera in the lineup and need him. That being said, it’s gotten to a point where Herrera cannot be relied on every day. That doesn’t mean this is how it will be for the rest of the season.

It’s well documented to kind of streaks that Herrera has gone on, whether good or bad. Right now, it’s very bad. There should still be faith in Herrera turning the corner and being a good bat in the lineup again. At the moment, the Phillies will need to turn to Scott Kingery to play in center field.

One thing was very prevalent watching Kingery in center field, he can’t play there every day. Sure, he is talented enough to take center field and should at times, but he is defensively incapable of being there game-after-game. I still believe that Kingery is best suited to be all over the field. There should not be a defined position for Kingery. Now that doesn’t mean he needs to get at-bats taken away from him. He has been great at the dish this season. His skill set would be best used as a utility player, getting guys rest when needed.

To state again though, best-case scenario is for Herrera to be the every day center fielder for the Phillies.

Game 1:
Chase Anderson – o/u 4.5 strikeouts – Anderson has split time as a reliever and starter for the Brewers. Don’t expect him to be out there long.  UNDER
Jerad Eickhoff – o/u 5.5 strikeouts – The past two starts have not been great for Eickhof, one of those coming against the Brewers. He only had two strikeouts in the last start against the Brewers. UNDER
Total – o/u 9.5 – With the pitching match up and recent run totals for each lineup, there’s a good reason this number is high. However, both lineups are explosive and Yelich is back. OVER

Yes, I know it can be tough to watch an opposing player light it up in DFS. But Yelich is a great anchor in a lineup considering the pitching match up and the fact that Yelich rakes in Milwaukee

I’ll keep this one short. It’s Memorial Day weekend. Have a great weekend. Whether it be down the shore or Philly, it’s beautiful weather, so go out and enjoy it! While you are having a great time this weekend, still always remember why we honor Memorial Day. Thank a military member when you see one and pay respects to those who have made the ultimate sacrifice.

Memorial Day weekend is officially the start of summer and it is a great weekend. Just remember those that have sacrificed everything to keep it that way. 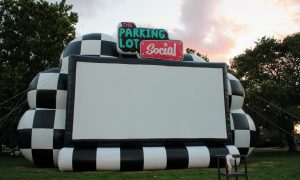 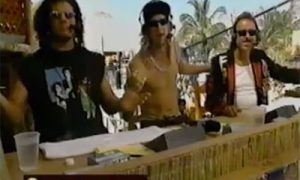 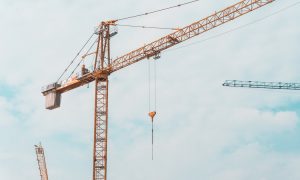