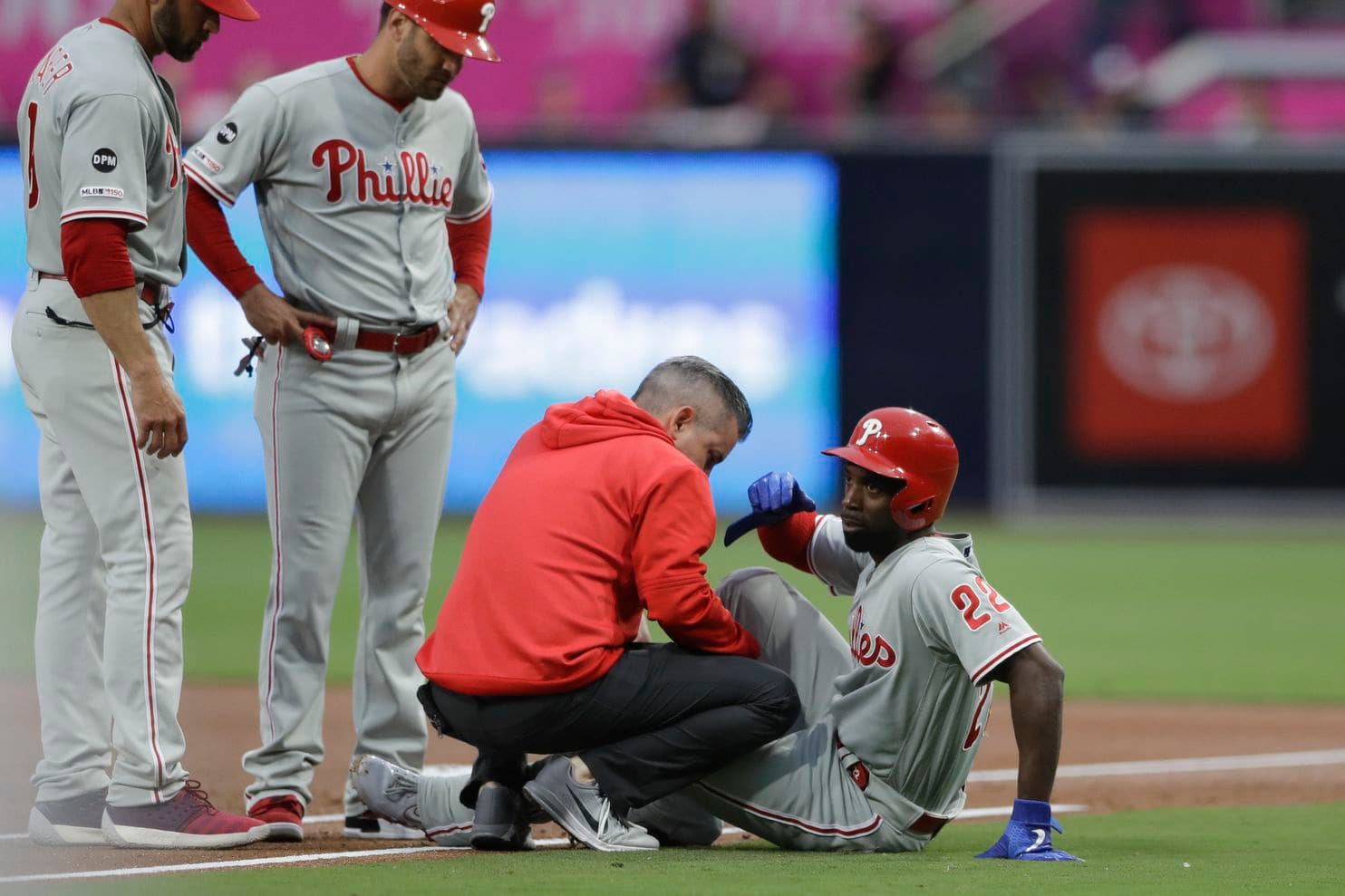 It was a given that the Phillies took a big blow when Andrew McCutchen went down for the season with a torn ACL on June 3, but did anyone expect it to be this devastating?

Well, yes; a lot of people around Philadelphia went so far as to say the 2019 season is already over after the loss of Cutch.

The Phillies’ lineup is deep enough on paper to endure the loss of McCutchen and continue to perform like a high-caliber club, but the team has been flat-out bad over the last two weeks. The Phillies have lost a lot of players due to injury this season, and that should not be forgotten, but McCutchen’s has clearly had the biggest impact.

The team has gone 6-6 since losing McCutchen, and have played the San Diego Padres, Cincinnati Reds, Arizona Diamondbacks and Atlanta Braves, all of which are teams the Phillies should or need to beat. Their playoff odds have had the biggest drop in baseball over the last seven days; as of this writing, they have a 33.1 percent chance to make the postseason and a 0.7 percent to win the World Series, according to Baseball Reference.

Since the injury, the team has only scored 59 runs, while scoring three or less in four of the 12 contests. Their run differential has shrunk all the way down to +6 (346 runs scored – 340 against). The pitching has obviously had a huge impact to this number as well.

The club was in first place in the National League East the night McCutchen got hurt, and now trail the Braves by 2.5 games; they dropped two of three to the division leaders over the weekend. While it is great that Cutch is still in the dugout for some games showing his support, having him at the top of the lineup letting his teammates know what to expect from the opposing pitcher and getting on base at a .378 clip would be much more valuable right now. They need him on the field. Jay Bruce has filled in admirably, but Bruce in left field full-time, which he now has been forced into, is overexposing the veteran. That much was evident in Friday night’s walk-off loss to Atlanta.

The leadoff spot has yet to be successfully filled effectively by manager Gabe Kapler. Infielders Cesar Hernandez and Jean Segura have been the test subjects, but both have struggled in the top spot. Segura has gone 1-for-11 in his three games leading off, bringing his season average to .275, the lowest it has been since the third game of the season. In Hernandez’s eight games hitting leadoff, he saw a 19 point reduction to his batting average (.283 to .264). Since June 4, the players hitting first in the lineup have gotten on base a total of 10 times.

The Phillies may be prioritizing the need for pitching on the trade market, both starting pitcher and bullpen help, but general manager Matt Klentak could greatly benefit from finding another outfielder that can hit at the top of the lineup. It may be easier said than done, but that is why he gets paid the big bucks.