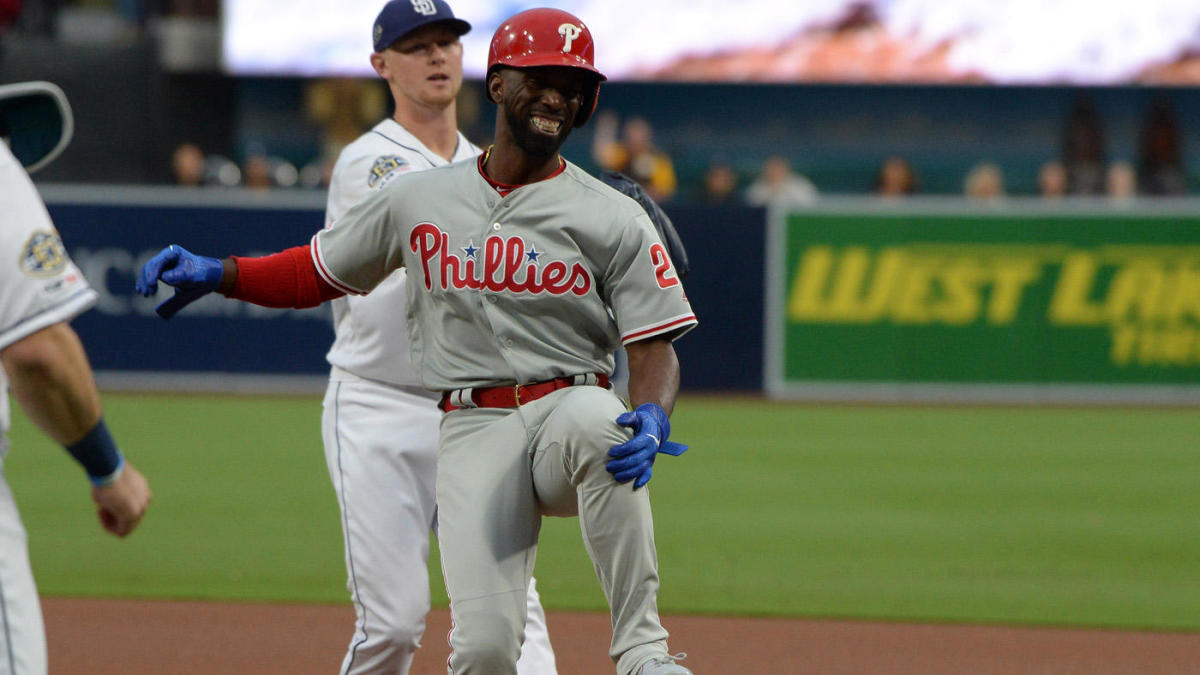 As if losing five games in a row was not bad enough; it just got worse – much worse – for the Phillies 2019 season. Leadoff hitter and outfielder Andrew McCutchen is out for the season with a torn ACL, suffered during a base running play in the first inning of Monday night’s 8-2 loss to the San Diego Padres. Of all the injuries the Phillies have sustained this season, Cutch’s is by far the biggest blow.

McCutchen joined the Phillies on a three-year deal worth $50 million this past offseason and was proving to be one of the most valuable leadoff hitters in baseball. The 32-year-old was hitting .256/.378/.457 in 59 games with 10 home runs, 29 RBI and an NL-leading 43 walks. He also led all leadoff hitters in runs scored.

Cesar Hernandez will get the first crack at hitting leadoff in McCutchen’s absence Tuesday night against RHP Chris Paddack and the Padres.

GM Matt Klentak recently acquired OF/1B Jay Bruce from the Seattle Mariners, who will now step into an even larger role for the club. The Phillies also called up their No. 3 overall prospect, OF Adam Haseley, who will make his major league debut Tuesday night in center field and hit eighth.

Is it possible Klentak will acquire more outfield depth through the trade market?

As much as this city wanted to see Bruce and Haseley in red pinstripes, nobody wanted it to be under these circumstances.