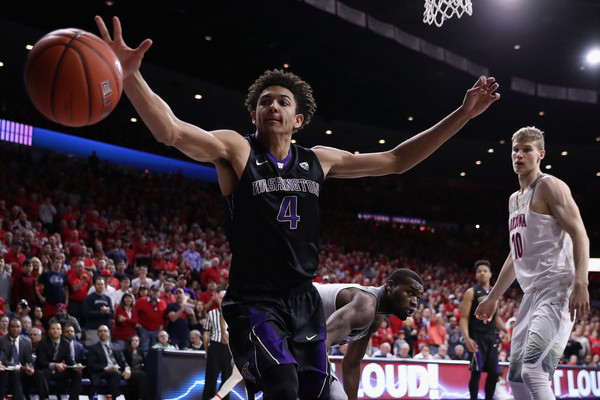 For the third year in a row the Sixers made a move on draft night.

When I saw Adrian Wojnarowski’s tweet saying the Sixers were trading with the Boston Celtics to draft a guard from Washington I had Vietnam style flashbacks.

Deal is agreed on — and Sixers will send Boston Nos. 24 and 33 in this draft, league sources tell ESPN. https://t.co/XM7bHrkNH7

His offense is something to work on, never averaging more than 11 points per game at Washington or shooting above a 40% clip from beyond the arc.

It could be argued that a lockdown defender was the missing piece of the 2019 Sixers playoff run, I’m still having nightmares of Kawhi Leonard torching the Sixers for 30+ points per night.  Elton Brand and the front office remedied that with the 20th pick of the draft.

Check out Thybulle’s first interview after being drafted after the jump:

Matisse Thybulle talking about how his late mother inspired him is powerful. pic.twitter.com/DPF6SB44AL

Yeah, I’m all in on this kid now. Welcome to Philly, Matisse.