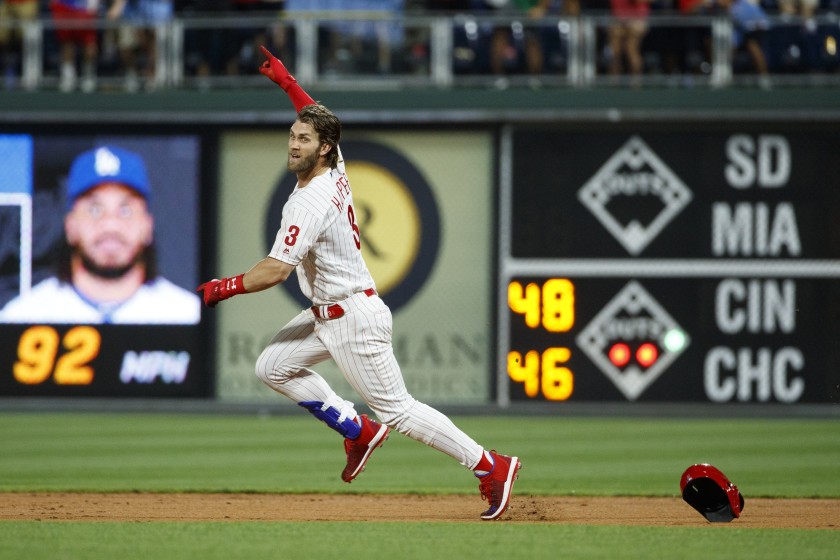 Do you remember the moonshots Ryan Howard hit in his prime at Citizens Bank Park? Or how he would carry the Phillies on his back for a month at a time?

That is what Bryce Harper is primed to do in the second half of this season, right when the Phillies need him most. Harper’s latest prodigious home run blast came in Tuesday night’s 9-8 walk-off win against the Los Angeles Dodgers; a three-run bomb that traveled 458 feet into the camera well adjacent to the batter’s eye in center field. Harper also delivered the winning double in the bottom of the ninth inning, his first walk-off hit as a Phillie and ninth of his career.

His BAbip is .324, so when Harper puts the ball in play, he is finding holes, hitting in the gaps and getting on base. Combine that with an elite walk rate and a drastically reduced strikeout percentage – only eight all month – and it is clear Harper has found his groove.

August and September also happen to be two of Harper’s best months historically. In those months combined for his career, he has hit .288 with 56 home runs and 176 RBI.

The Phillies’ offense is begging for some consistency and Harper has the ability to be that. From the beginning of the season, he has had a great attitude, hustled for nine innings every night (sometimes to his detriment) and even has seen his defense improve. His fielding percentage (.985) is higher than his career mark (.983) and he already has six outfield assists in 2019.

Just like we did so many summers with Howard, our new left-handed slugger is ready to carry the Phillies through the second half. Hop on. 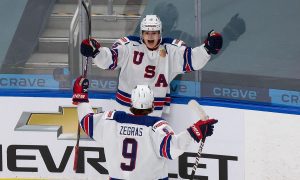