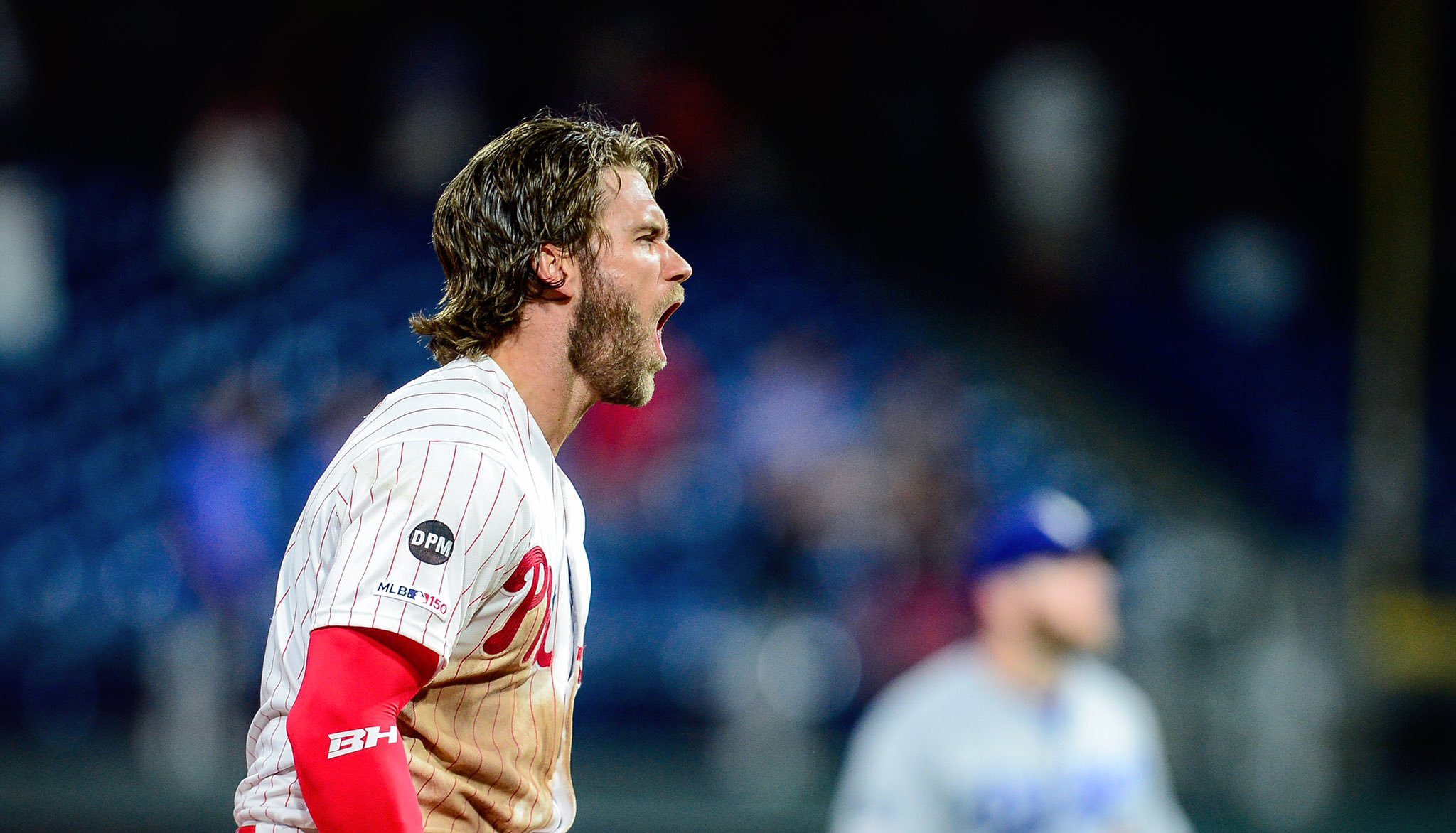 Are we going to focus on how terrible the Phillies giving up a 6-1 lead, including a three-run home run in the 9th inning, to the best team in Major League Baseball is?

First up, Tom McCarthy on NBC Sports Philadelphia may have had one of his best calls as the Phils’ lead man.

The Phillies get three in the ninth and Harper delivers with the game-winning hit! pic.twitter.com/3HGY0esPfP

And Scott Franzke once again delivered an incredible call on SportsRadio 94 WIP with partner Larry Andersen.

It actually wound up being a good night. Sure, it’s only one game. If the season’s tide doesn’t start changing after that, I’m not sure it will.

But at least we’ll have that.

Follow Nick Piccone on Twitter (@nickpiccone) and e-mail him at nick@phillyinfluencer.com. You can read his pro wrestling articles on PhillyVoice here.