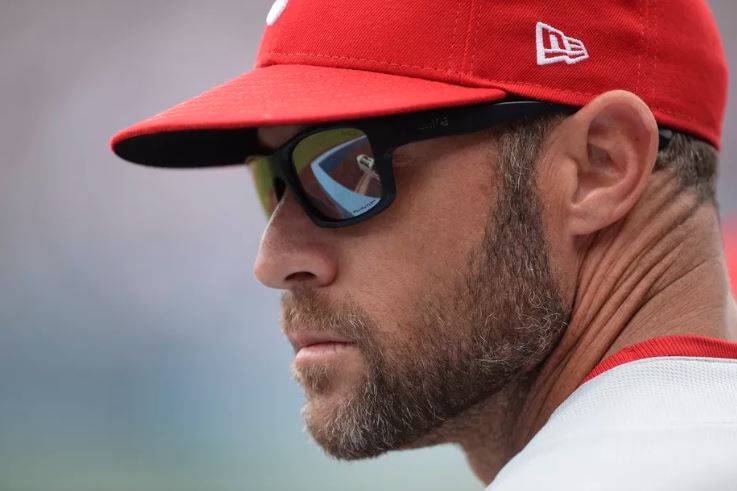 Believe it or not, the Phillies (66-60) have won six of their last eight games, including sweeps of the defending World Series Champion Boston Red Sox and National League Central-leading Chicago Cubs.

Manager Gabe Kapler has repeatedly said this Phillies team would be close to unstoppable once they are able to get hot and go on a run. We’re now at the end of August; how long are we going to have to wait to see that so-called run? Well, it could be happening… right now!

The next 16 games for the Phillies will most likely dictate whether the team will make the playoffs or not. The upcoming schedule is as follows:

The Phillies have an opportunity to not only beat up on teams that are currently out of the playoff picture, most in a big way, but put distance between themselves and the suddenly competitive Mets.

The Cubs host the Washington Nationals over the weekend, the Mets get the Atlanta Braves in Queens, and the St. Louis Cardinals host the Colorado Rockies in a four-game series. By the time Monday rolls around, the National League Wild Card picture could look completely different.

It all starts with the Marlins on Friday for the Phillies. Even with their losing record against the Fish, the Phillies have outscored them 66-59 on the season. The Marlins also enter the series on a five-game losing streak and 2-8 in their last 10 games.

The Phillies are opting to skip, for now, Jason Vargas’ turn in the rotation in favor of the struggling Zach Eflin, but the Marlins are countering with three starting pitchers that all have ERAs above 4.31.

That would most definitely be considered a run, and a much-needed one with the likes of the Braves, Red Sox, Cleveland Indians, and Nationals on the horizon, before finishing off the season with three at home with the Marlins.

Hope is not lost yet. The next 16 games will tell the tale. The schedule says this team can make a run, but it is up to the players and coaching staff to get it done. Have faith. 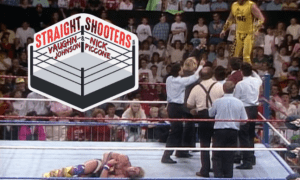 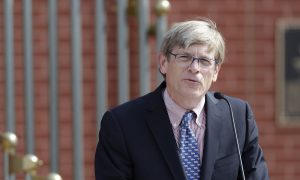 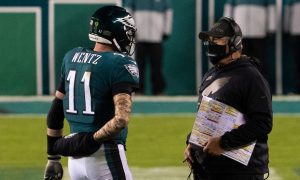 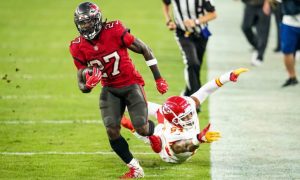 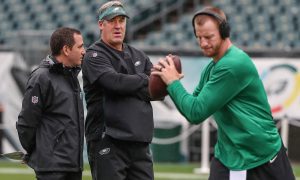 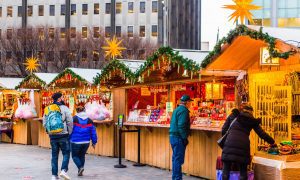 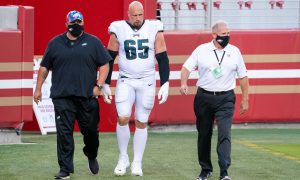