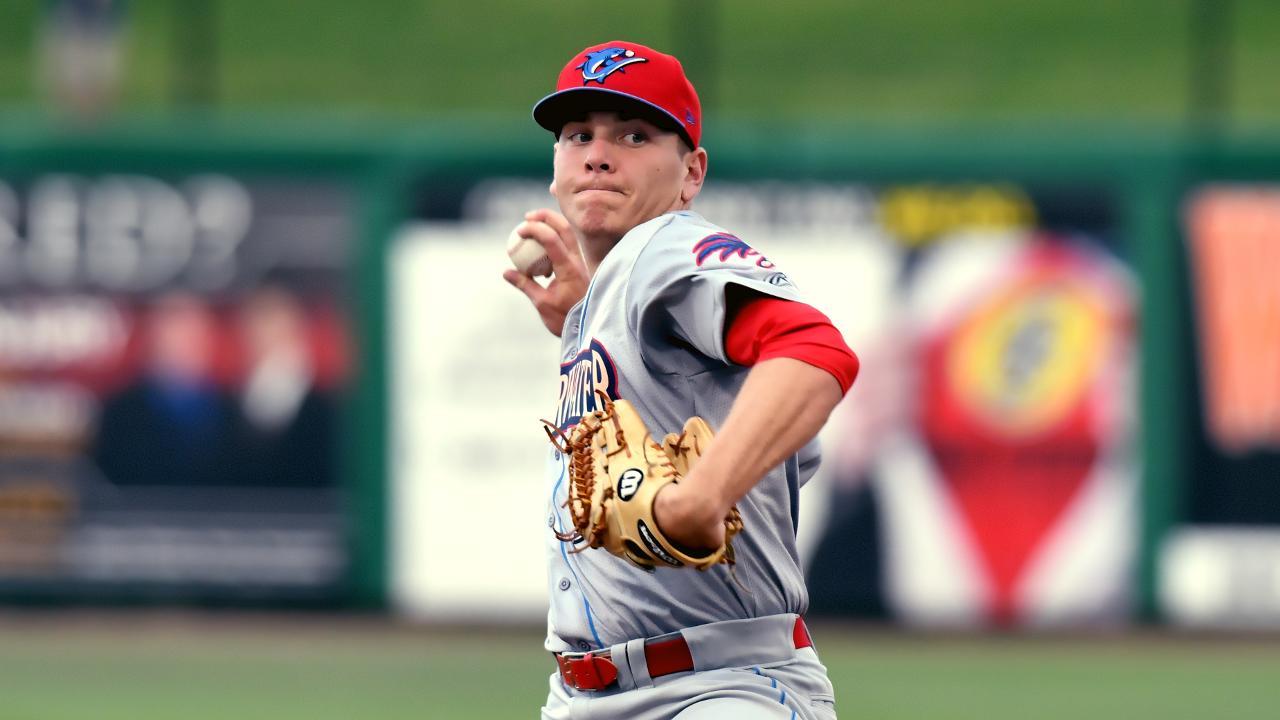 The Phillies need pitching. Do they have any coming through the farm? This month’s minor league report will focus solely on the Phillies’ pitching depth, both starters and relievers.

Spencer Howard (RHP):
Howard, in his second appearance on our minor league report, was recently called up to AA Reading, where he is quickly proving that he could be a quality rotation piece for the big club as soon as 2020. After being shut down for roughly two months, Howard has made two starts for the Fightin Phils’, amassing 14 strikeouts across eight innings. The 2017 second-rounder owns a 2.05 ERA in 11 starts across three levels this season. In 48.1 total innings, he has 70 strikeouts to just 10 walks, three of which have come at Reading. Opposing batters are hitting just .179 against Howard this season. He could still be a September call up for the Phillies this year, especially with his innings count still below 50. The 23-year-old is going to be loved in Philadelphia for a long time.

Spencer Howard’s first hitter faced in AA. Got him on a 98 mph fastball pic.twitter.com/DYAL3pyOft

Ethan Lindow (LHP):
Chosen in the fifth round in 2017, the 20-year-old Lindow has lived up to his draft status thus far. The southpaw has pitched 91.1 career innings, striking out an even 100. He has also shown great control, walking only 20 batters. Lindow has not issued a walk in seven of his last 10 appearances for Single-A Lakewood. Overall this season, he is 5-2 with a 2.56 ERA in 22 appearances, 13 of which are starts. He is also 2-for-3 in save opportunities. He has yet to crack the Phillies MLB Pipeline top 30 prospect list, but that could change in 2020. I would expect him to be with AA Reading at some point next season.

Tyler Gilbert (LHP):
Another southpaw not currently among the Phillies top 30 prospects (MLB Pipeline), the 25-year-old Gilbert has been a bright spot for the otherwise mediocre AAA Lehigh Valley IronPigs bullpen. The Phillies already have a few lefty options out of pen, but depth is incredibly important, especially when they have been bitten so hard by the injury bug. In 33.2 innings, all in relief, the 25-year-old 2015 sixth-round selection has posted a 3.21 ERA, with opposing batters hitting just .228. He does not possess lights out stuff or big strikeout numbers (301 in 337 career innings), but he could be a decent left-handed option for the Phillies in September.

Jakob Hernandez (LHP):
Currently in AA Reading, Hernandez has been a pleasant surprise after being drafted in round 21 of the 2017 draft. Having only made one career minor league start, Hernandez, 23, has 64 strikeouts in 60 innings, while holding opposing batters to a .182 batting average this season. He has never had an ERA above 2.80 across what amounts to be two and a half professional seasons (90 total appearances). In 2019, Hernandez is 5-0 with a 1.65 ERA, only giving up four home runs. A candidate for the 2021 Phillies bullpen, Hernandez will most likely pitch in AAA next season.

Next month, we will put the spotlight on the Phillies’ 2019 draft class.